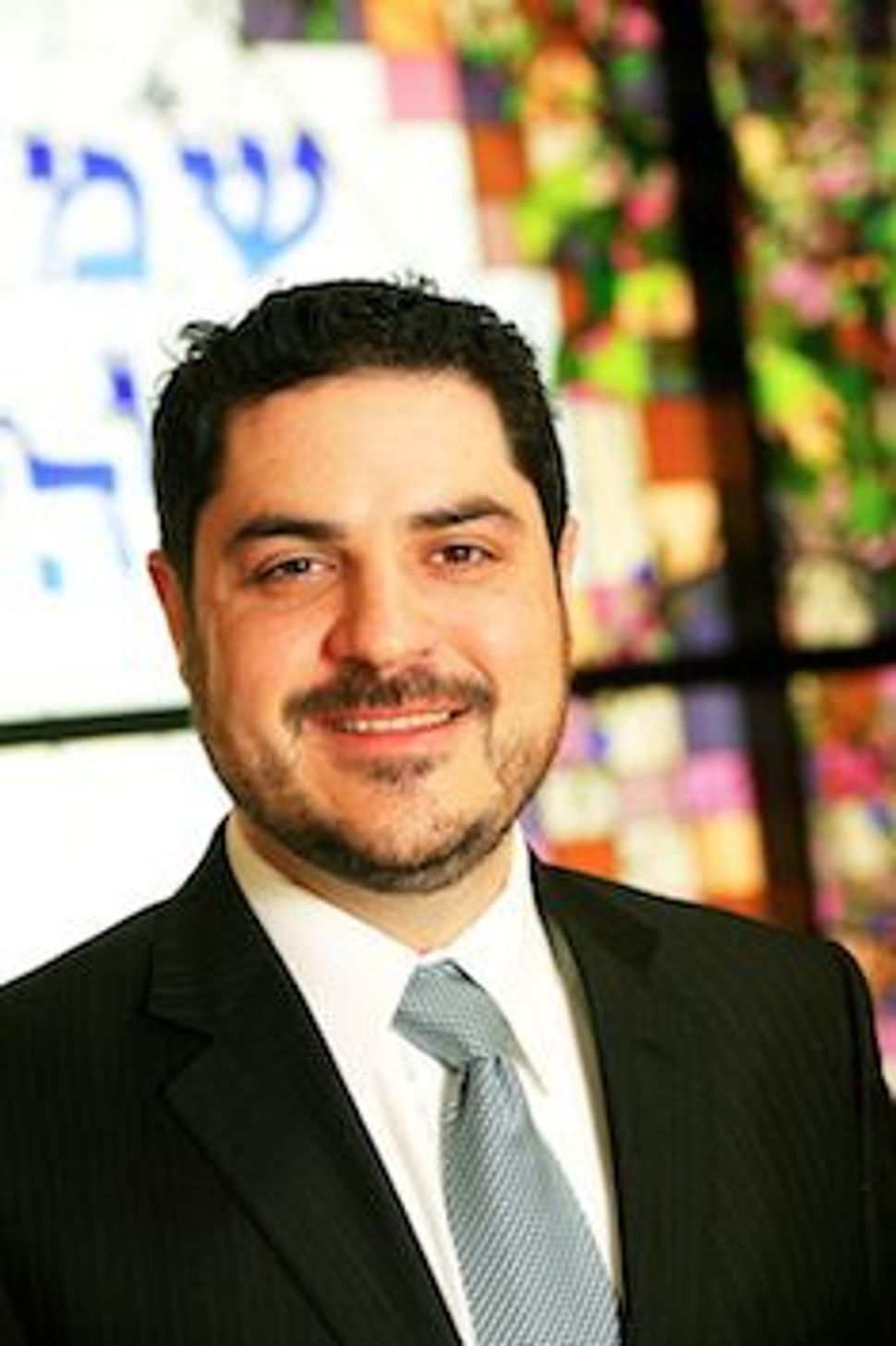 Image by Photo By Noah Farkas

But I love leftovers, especially at Passover.

A new dish on our plate creates excitement and anticipation. The aroma wafting off the spoon, the split-second burst of heat touching our lips just before we take a bite, the taste rouses our slumbering taste buds creates something new, alive, even sexy. There is great spirituality in this newness. In fact, the Passover Sacrifice of the Exodus story — embodied by the shank bone on our seder tables — symbolizes this very act of newness. “You shall eat the flesh that same night … Do not leave any of it over until morning, if any of it remains in the morning you shall burn it.” (Exodus 12:8, 12:10)

For the Exodus generation, the rites of sacrifice and burning of leftovers are the final acts of defiance against Egypt and faith in God. One could think that having some food leftover after a big meal is a symbol of doubt. We could all hear our ancient Jewish mothers saying, “Let me put a little bit of this in the ice box, ya know, just in case it doesn’t work out.” Yet the Torah teaches us to leave nothing in slave house — not a crumb in the pantry, not a plate in the fridge — because there is no going back to slavery. There is no “just in case.”

Every year on Erev Pesach, the first night of Passover, we reenact this anticipation symbolically (by wrapping ourselves in the redemption story) and physically (waiting for Bubbie’s matz0 ball soup). And then the night passes. We return to lives as modern Jews, not slaves, leftovers in hand and fridge.

Leftovers embody a spiritual dimension to food that “new” food never can. If a new dish means anticipation, then leftovers mean reflection. If new food means looking forward to something special, then leftovers mean looking backward at something special — and making it new again. Having leftovers is itself an act of living memory. We take food, a manifestation of our freedom on Passover, and remember again the experience of slavery and redemption. In many ways, it’s more authentic than the original experience because the act of eating foods a second or third time incorporates the spiritual dimension of memory that gets covered over by the excitement that one has with the original encounter with a meal. Eating leftovers after the night of the seder brings the experience of being Jewish out of an evening of simulation and into the realm of the every day. Teaching us that we should not just recite the story of the Passover, but live out its values in every aspect of our lives. “You shall not wrong the stranger … the widow or the orphan … do not oppress the rights of the needy, for you were strangers in the Land of Egypt.” (Exodus 22:20, 23:5) Over and over again, the Torah commands us to have radical empathy for those who live at the margins of society. The liberation of our people, say the rabbis, is for naught if we do not recognize that there are those who still live in a personal Egypt. If one has the power to protest against the transgressions of the world and does not — one is liable for those transgressions (Talmud Bavli Shabbat 54b). There is no room for apathy after the Exodus; God did not reach out with a mighty hand to take us out of bondage only for us not to do the same.

On Passover every food is a symbol. Once we’ve marched “out of Egypt” through the ritual of the seder, we need something tangible to stamp the Exodus experience on our daily lives. Eating that leftover brisket sandwich is a cogent reminder that biblical liberty is not the easy work of one miraculous night of rebellion. It is the everyday hard work of ensuring freedom and prosperity for all — especially those without power. That’s the difference between our forebears who experienced freedom in real time and ourselves. Who knew there was so much to learn from a brown-bag lunch?

Noah Zvi Farkas is a rabbi at Valley Beth Shalom in Encino, California. This is Noah’s first entry in his new column Turning the Tables, a special corner of JCarrot dedicated to food justice and spirituality. Noah is the founder of Netiya: an L.A.-based network of Jewish organizations focused on food education for environmental and social justice. He can be reached at nfarkas@vbs.org, and @RabbiNoah on Twitter.