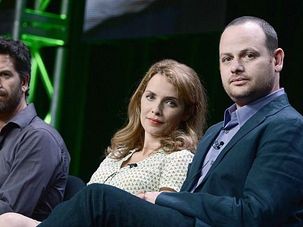 Amid rising calls in some quarters for a boycott of Israel, creating television shows is one export that is humming like never before around the world — and even making quiet inroads in Muslim countries where business ties with the Jewish state are taboo. 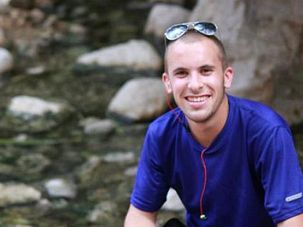 The death of a 24-year-old Birthright graduate from Los Angeles has brought home the war in Gaza to the affluent community where he was raised. 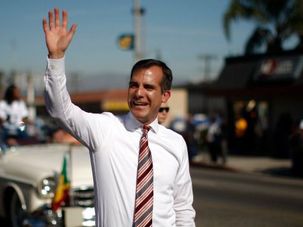