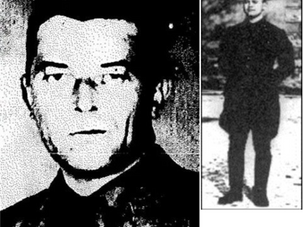 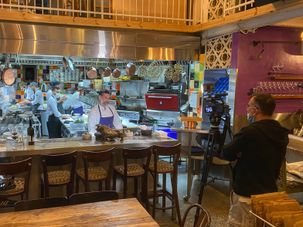 After a year of lockdowns and privations, Jerusalemites headed out Sunday exuberant yet sober. Many see the reopening as a political gambit. 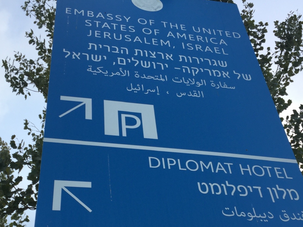 On the day President Donald Trump faced his second impeachment, he received a gift from Israeli Prime Minister Benjamin Netanyahu: a tract of Jerusalem land. 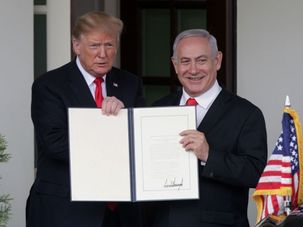 Trump who? Israelis are less attached to Trump than you think

On November 9, 2016, on about three hours of sleep, I wandered shocked and unkempt out to my Jerusalem neighborhood, where other residents were going about their day unaware an election had taken place, and fairly disinterested. 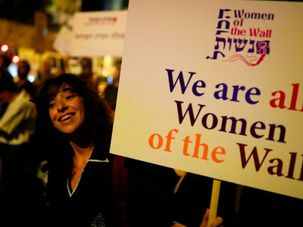 The outrage among American Jews is only getting worse over the Western Wall prayer deal. 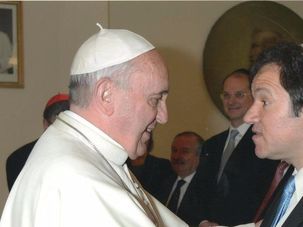 In January 2015, Rabbi Marcelo Polakoff was stuck in Buenos Aires when his phone rang. 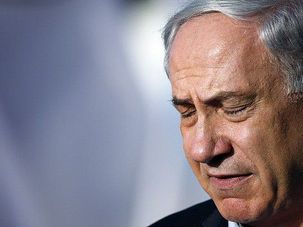 Benjamin Netanyahu may believe the world got a ‘very bad deal’ on Iran, but even he is not rattling the sabers of war. Noga Tarnopolsky explains why Israel won’t strike Iran alone. 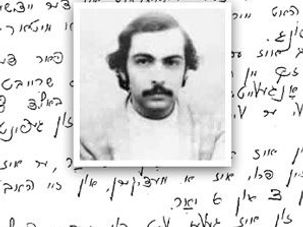 Like many unresolved crimes, the tragedy of the Argentine citizens kidnapped by agents of the murderous military régime that ruled from 1976 to 1983 doesn’t seem to go away.

France, as we know, is a country fiercely attached to its many traditions. Every January, Lyon — that cradle of haute cuisine spanning the vine-endowed banks of the Rhône River, home to world-famous chef Paul Bocuse — welcomes the nation’s top gastronomy fair, internationally known by its French acronym, Sirha. This past January, the city papered itself in posters displaying a fetching young woman in a blond bob, thoughtfully sucking on a chocolate-covered cherry while gazing forthrightly at all passersby. Kitschy but probably effective, the image was even embossed onto small chocolate rectangles given to guests upon arrival.

Conjure the image of a colleague you do not particularly like, one hierarchically superior to you. We all have one of them, and we all put up with them. We have no choice. We say hello, we peck them on the cheek and, in private, we groan when obliged to waste an entire evening on them.