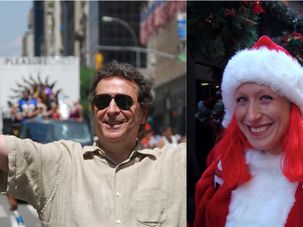 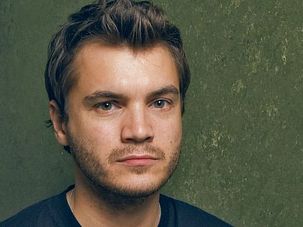 Actor Emile Hirsch, star of the film ‘Into the Wild,’ was being treated at an alcohol rehabilitation facility after he allegedly assaulted a film executive at the Sundance Film Festival last month in Utah, his lawyer said. 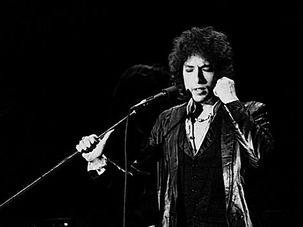 Bob Dylan’s lyrics for “Like a Rolling Stone” and “A Hard Rain’s A-Gonna Fall” are expected to be the highlights of Sotheby’s rock and roll auction next week, which will include memorabilia from the Beatles, the Rolling Stones and Elvis Presley. 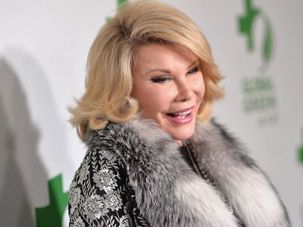