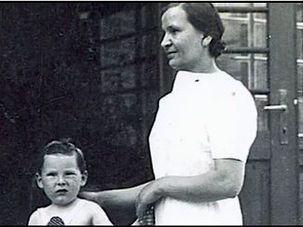 It was a memoir I’d been trying to write for three years without much success. I’d been wanting to tell the story of how, in the summer of 2008, I’d traveled to Warsaw, Poland, for a week with my wife and my 13-month-old son, Noah. Mornings we were tourists, while every afternoon was spent hanging out in the apartment of Genia Olczak, who fed us endlessly and kept me running to the Polish-English dictionary every few minutes. The trip marked the second time I’d been to Warsaw in the four years since my dad died. What, I wondered, drew me back there? 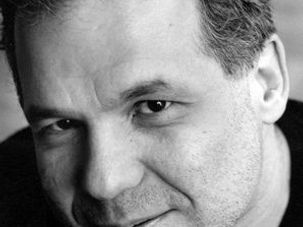 The decade-old Internet revolution has radically changed the way in which we present ourselves to one another — sometimes deceitfully, often anonymously and not usually for the better. That’s one thesis in a new book by culture critic Lee Siegel, who knows of what he speaks.

Two Books for the Price of One

The Task of This TranslatorBy Todd Hasak-LowyHarcourt, 272 pages, $13.* * Raymond and HannahBy Stephen MarcheHarcourt, 216 pages, $14. * Light YearsBy Tammar SteinKnopf, 272 pages, $15.95. * *There was a time when you hardly ever picked up an American novel or story collection that focused much on Israel — Philip Roth notwithstanding. Today,

Seeking Virtual Realities In Both Science and Art

Assembling My Father By Anna Cypra Oliver Houghton Mifflin, 368 pages, $25. * * *|The old chestnut about 1960s hedonism ran that if you remembered the decade, you weren’t really there. If the joke once reflected a popular perception of the times, it also missed a much more unpleasant truth. Released from social conventions, unmoored from