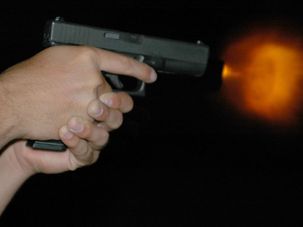 Memories of World War Two might be slipping from living memory in mainland Europe, but the shadow they cast remains long. 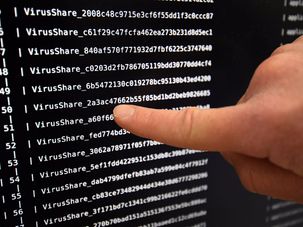 A decade after the Estonia attack, the West’s potential enemies still have a better sense of what they want to achieve in cyberspace than the United States or its allies. 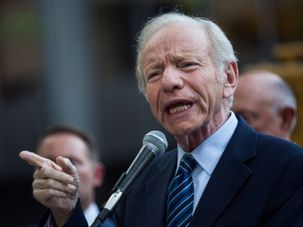 Most security experts say the risk of terrorists using bio weapons is low. That may change with the proliferation of genetic engineering tech.