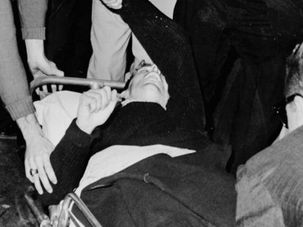 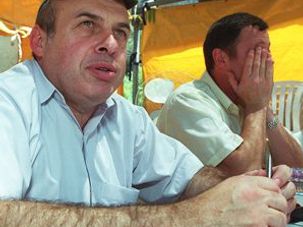 Everyone knows something terrible is happening. This much seems self-evident. There were the attacks of September 11, 2001, followed by the incomplete overthrow of the Taliban, followed by the invasion of Iraq, set against the backdrop of an adolescent European anti-Americanism, set against the backdrop of a sprawling, violent jihadist movement committed to — sworn to — the destruction of Western civilization.