Sheitels and Garments: A Mormon and a Jew Discuss the Dreaded 'MRS' Degree

Sheitels and Garments is a series of letters between Brianne McDonald, a Mormon writer, and Rachel Delia Benaim, a Jewish freelance journalist. They discuss topics pertaining to women, religion, and modernity of both faiths in the 21st century. 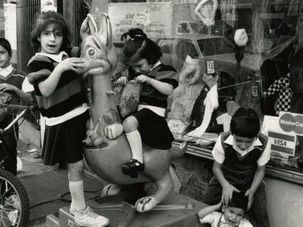 The main branch of the Brooklyn Public Library just got a little more frum. A new exhibit captures the daily life of the Hasidic community of Crown Heights in the 1990s. 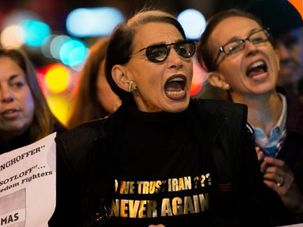 About a thousand people joined together Monday night to express their dismay at the Met’s production of “The Death of Klinghoffer.” But not all of them agreed about exactly why they were there. 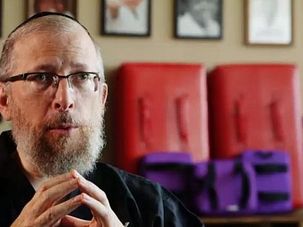 Rabbi Elimelech Goldberg, aka Rabbi G., turned his own daughter’s losing battle with cancer into inspiration to help others. Now he’s a finalist on CNN’s Global Hero competition.