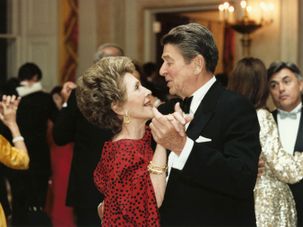 It’s time to retire the tired catchphrase in favor of long-term education for both kids and their parents. 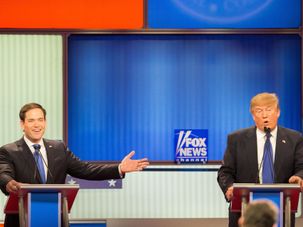 Though I’m no fan of reality television, I am starting to understand its appeal. You’re got your “real” housewives, struggling salon owners, homophobic backwoods artisans, people whose first and last names begin with the letter “K” — and you’ve got the participants of last night’s Republican debate.