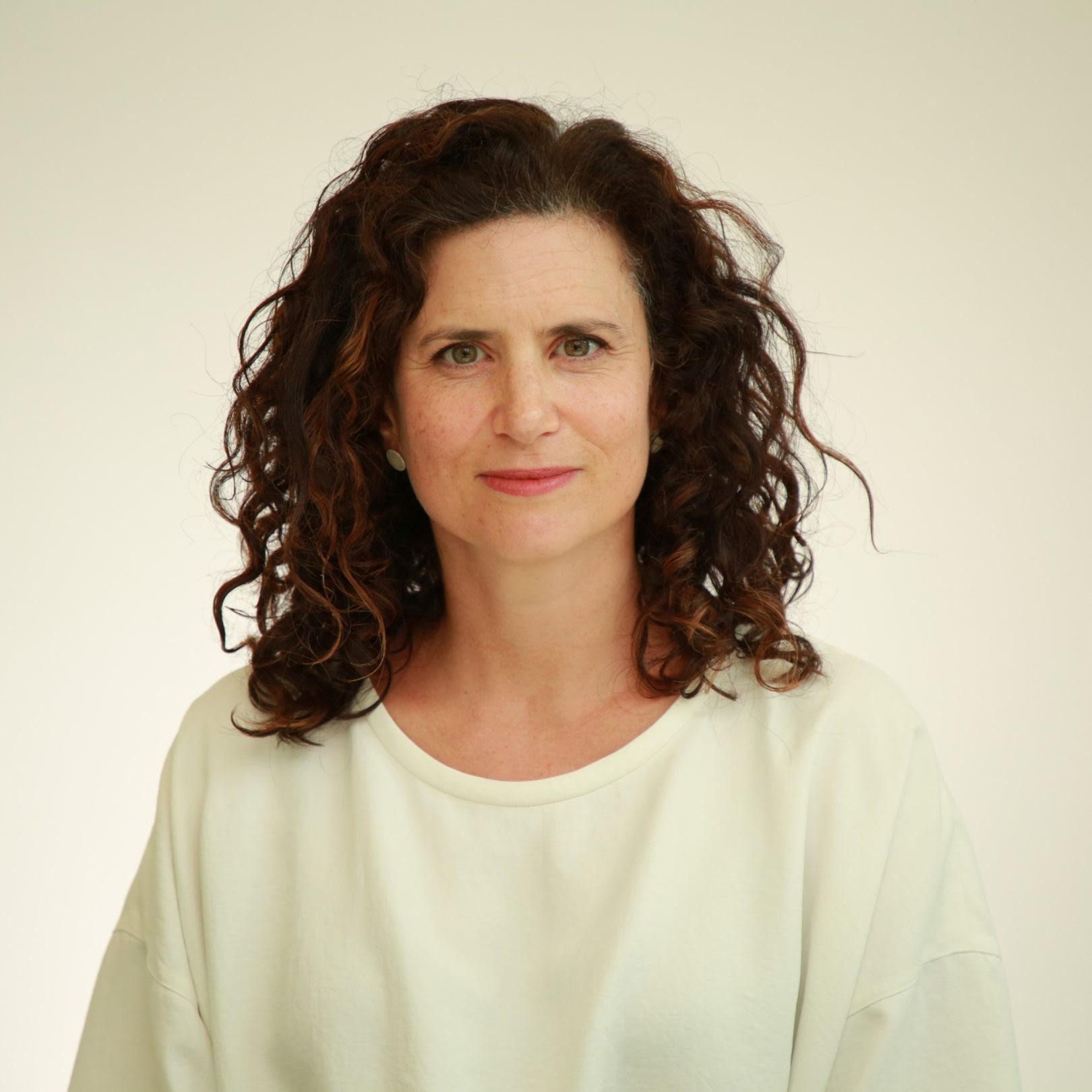 Rachel has won awards from the MPA, Webby Awards, MIN and most recently, Stevie Awards. She was named a Content Strategist of the Year by MIN; was inducted into MIN’s Digital Hall of Fame; and was a guest at President Obama’s White House Summit on Digital Women.

Rachel has made regular appearances as an expert on the TODAY show and Good Morning America, as well as NPR and PBS. She serves as a member of the March of Dimes National Media Advisory Committee. She has an English degree from Amherst College and a masters degree from NYU’s Tisch Interactive Telecommunications Program. She studied Hebrew and Yiddish (along with French, Italian, German, and Spanish), and lived in Israel for a year.

Since her arrival at the Forward in 2016, Rachel has been leading the Jewish news organization during an increasingly complex time for traditional journalism, spearheading a fully digital transformation as the Forward celebrates 122 years of existence. Her digital growth strategy allows the Forward to break news, produce in-depth features and first-rate cultural coverage, and reach millions of readers each month. 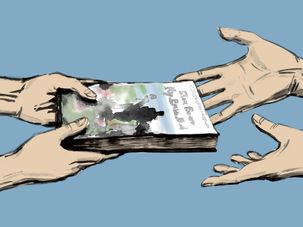 Welcome to the Forward Book Club, a way to connect in a time of crisis. 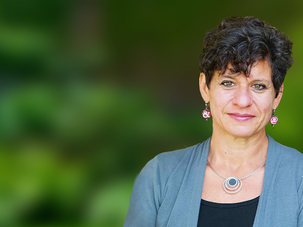 “This is a critical moment for local and identity-based journalism, and a crucial moment in the American Jewish story,” Jodi Rudoren said. 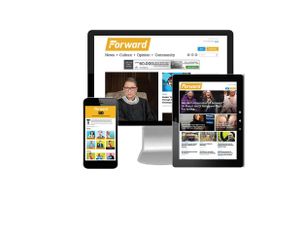 The Chutzpah to Change: Embracing the Future at a Jewish Cultural Touchstone

The Forward is pleased to announce a $500,000 gift from Craig Newmark Philanthropies.

We reach over two million readers a month, every month, through digital platforms, across generations.

A Jewish Voice For Peace advertisement quotes Marwan Barghouti as a “Leader of the Palestinian Hunger Strike,” but doesn’t say why he’s in jail. 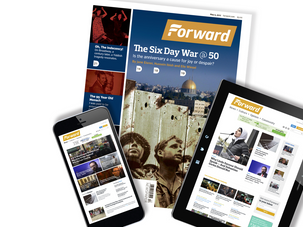 Why The Forward Is Launching Digital Subscriptions

To continue providing the award-winning coverage you love, Forward.com is becoming a subscription site. Visitors will pay for content after 10 stories

Why The Forward Is Launching Digital Subscriptions

To continue providing the award-winning coverage you love, Forward.com is becoming a subscription site. Visitors will pay for content after viewing 10 stories. 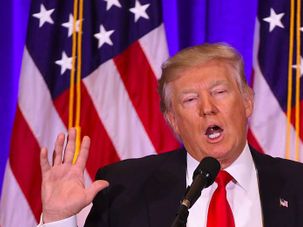 Our world changes January 20. How will you respond?