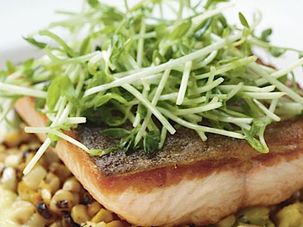 New York’s newest hip kosher restaurant is far from the first eatery to try to succeed at being ‘coincidentally kosher.’ But has SoHo’s Jezebel broken the mold? 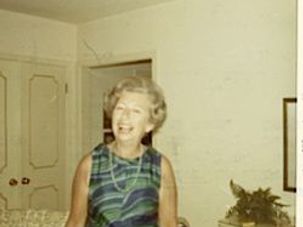 On the day after Thanksgiving, 1979, Irma Rae Erdreich was driving home to Birmingham, AL, from her sister’s home in Albany, GA, when she fell asleep behind the wheel of her car and drifted into the path of an oncoming truck.