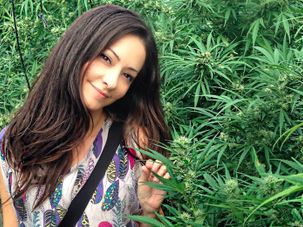 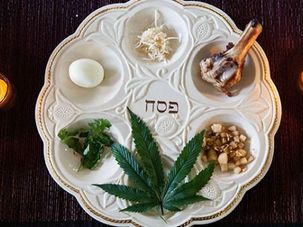 The fine print at the haziest Seder in the land ever explained the facts: While Oregon voters legalized recreational marijuana use last November, the measure wouldn’t take effect until July 1. 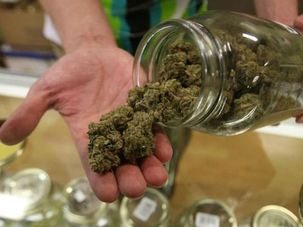 This year, on Armenian Remembrance Day — when the mass killing of more than 1 million Armenians by the Ottoman Empire is commemorated — Armenian-American activists had high hopes that a president who ran on a message of change would indeed change the pattern of previous administrations. That is, they hoped President Obama would use the term “genocide” to describe the human tragedy that occurred nearly a century ago. 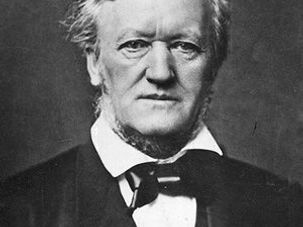 When the Los Angeles Opera launches its most ambitious project to date — a 10-week citywide festival celebrating Richard Wagner’s “The Ring,” which will culminate in a massive production of the epic opera — not everyone will be celebrating. 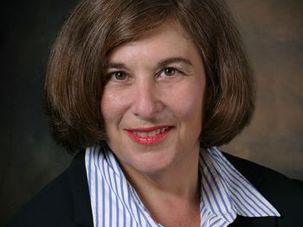 When Denise Eger assumes the leadership of this region’s local rabbinic association, she’ll be making history — twice over.

In 1897, two New York policemen disrupted a public ceremony marking the Blessing of the Sun and dragged a rabbi down to court for failing to have a permit. More than a century later, on the opposite coast, government officials are not only giving a similar ceremony their blessing — they are also putting money behind a new environmental program in its honor.

In Hollywood, Israeli actresses are stealing the show. No fewer than three Israeli starlets will be appearing in major American studio releases over the next month, while others are scooping up roles on television shows and in theater productions. Ayelet Zurer plays the female lead in the forthcoming “Da Vinci Code” sequel, “Angels & Demons,” while Noa Tishby has a smaller part in the romantic comedy “Ghosts of Girlfriends Past.” A former Miss Israel, Gal Gadot, is appearing in the fourth installment of Vin Diesel’s cars and babes franchise, “Fast & Furious,” and onstage, Meital Dohan, known for her role in the Showtime series “Weeds,” recently appeared in the Los Angeles run of the play “Stitching.” 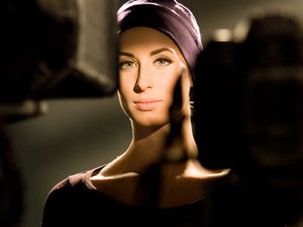 United Jewish Communities, the national association of federated Jewish charities, is facing calls from a host of federation leaders for drastic cuts in next year’s budget.