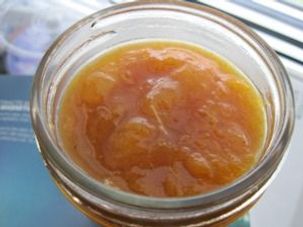 One of my all-time favorite comfort foods is a PB&J.

Taking a Note From Those With Food Allergies This Passover

When I first went gluten-free two years ago, people regularly asked me: “What on Earth do you eat?” In general, the diets of most people I know are centered around items like bread and pasta, so they couldn’t fathom how I could eat enough to stay alive without eating those staples.

Yid.Dish: In Search of the Perfect Cheesecake

As Shavuot approaches, I’m sure many people are contemplating cheesecake recipes. Chocolate with an Oreo crust; pumpkin with a caramel swirl; lemon or key lime; peanut butter chip; or just pure, unadulterated cheesecake. 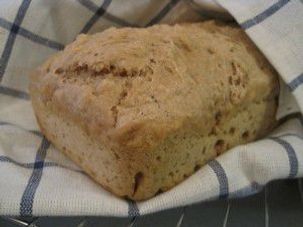 I hosted a St. Patrick’s Day dinner party last week. We drank a lot of beer, but I still have plenty left that I’d like to use up before Passover (Michelle, I accept your cupboard cleaning challenge). There are many wonderful uses for beer (like Guinness Braised London Broil), but my current favorite is beer bread. Not only is it the easiest bread you will ever make, it’s so delicious no one will believe you didn’t spend more than 2 minutes dumping the ingredients together and throwing it in the oven. 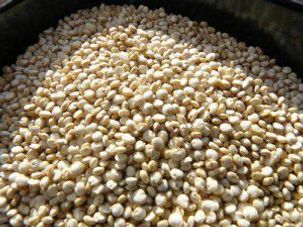 It is apropos that the Whole Grains Council has declared quinoa as the March Grain of the Month, as we begin Passover on the night of March 29th. Quinoa, a rockstar of a grain in its own right with tons of nutritional value, made its debut as a Passover friendly grain just a few years ago, forever changing the way many people cook for the holiday.