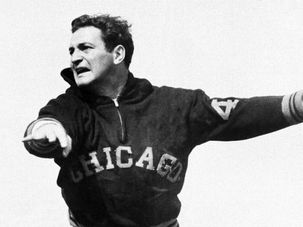 Who's To Blame For the State of Today's NFL? Try Sid Luckman

The current NFL season demonstrates the great flaw of pro football: The quarterback has become too important. How did this happen? It all goes back to Sid Luckman. 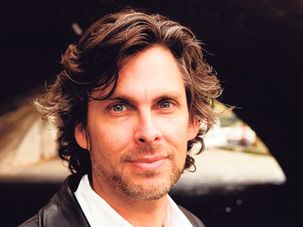 Michael Chabon’s new novel, ‘Telegraph Avenue,’ is about far more than its plot. The real subject is language and style, in which Chabon proves equal to any master. 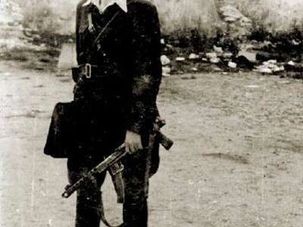 When I was 10, my father recommended a movie called “Where Eagles Dare,” the story of a few Allied soldiers who go behind enemy lines during World War II and wreak incredible havoc. When I asked if it was any good, my father just gave me a look. “Four guys kill like a thousand Nazis,” he said. “It’s one of the best movies ever made.”