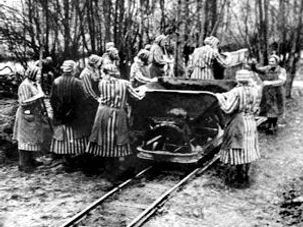 In recent times, we have witnessed an increase in testimonies that provide a particularly female voice to the brutalities of World War II. And, more than all the other concentration camps, extermination centers and ghettos combined, the Ravensbrück concentration camp stands as the symbol of unique, female-targeted atrocities.