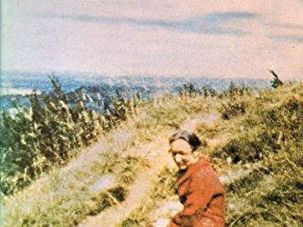 After Theresa May Trounces Corbyn, What Should The Labour Party Do? 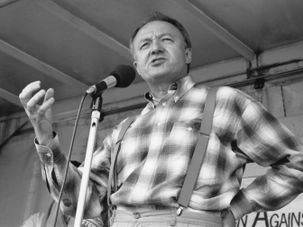 Many Jews will not be surprised by the Labour Party’s apparently inexhaustible supply of patience for Ken Livingstone’s questionable behaviour.