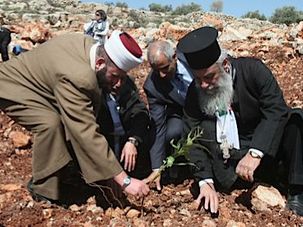 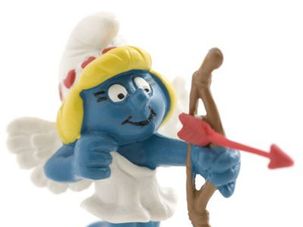 On Saturday, June 25, in more than 12 major cities around the world, hundreds of people are scheduled to congregate, their bodies painted blue from head to toe. No, this is not the filming of the sequel to “Avatar”; rather, it’s a global celebration of the beloved cartoon series “The Smurfs” on the birthday of Pierre Culliford, aka Peyo, who created the Smurf characters as a comic strip back in 1958. Watching the Smurfs as a child was an enchanting experience for me; as an adult, however, watching the show was an eye-opening experience. Was this really what equality looked like?