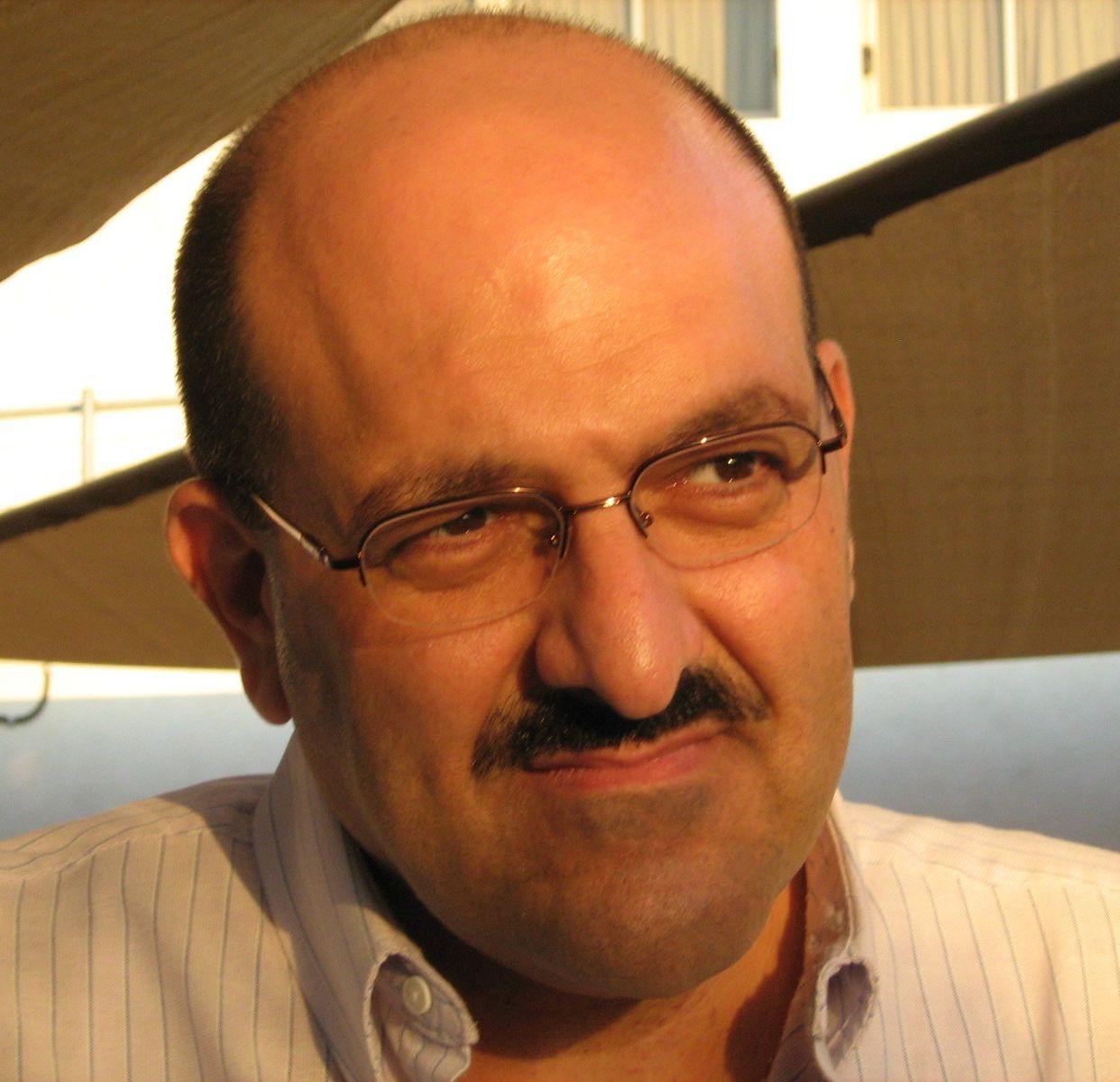 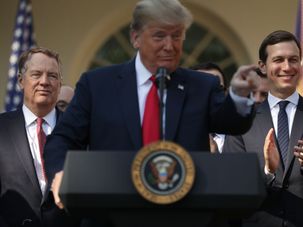 The Trump Administration with its misbegotten deal is not only bad for Palestinians. It’s catastrophic for Israel. 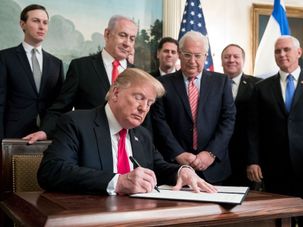 US Ambassador to Israel David Friedman lacks the competence and vocabulary to fulfill his role. 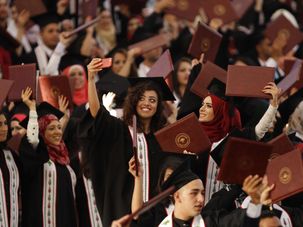 Israel Must Choose: Give The Palestinians A State - Or Equality.

Either the Israeli government should give Palestinians equal rights as citizens or relinquish the occupied territory. It’s time. 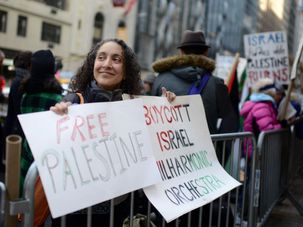 American Jews Are Teaching Americans To Oppose The Occupation

Twenty years ago, conversations about Palestine were found only on the fringe. Now they are commonplace. 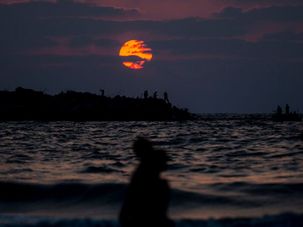 I have so many reasons to return to my birth country of America — and yet, I know I must stay in Palestine. 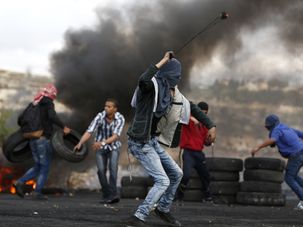 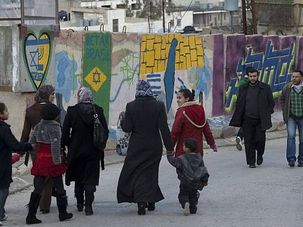 A Palestine That Israelis Can't See

Everyone agrees the status quo in Palestine and Israel is unsustainable. So why does the spiral of violence and occupation and hatred sustain itself?