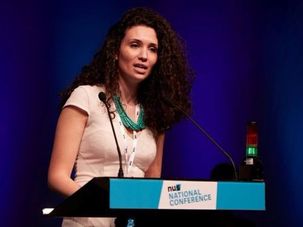 Will Malia Bouattia Force British Students To Be Court Jews, Like I Was?

Malia Bouattia says she’s just anti-Zionist. But a former British student leader writes that attitudes like hers have shaped a culture of campus activism that’s hostile to Jews. 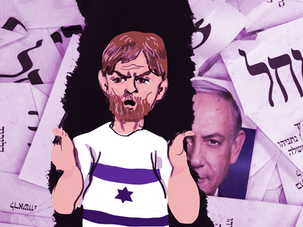 What's an Israel Advocate To Do?

Samuel Lebens is a proud supporter of Israel, with a long history of advocacy. He asks what he should do when the government of the Jewish state has moved so far away from his outlook and values.