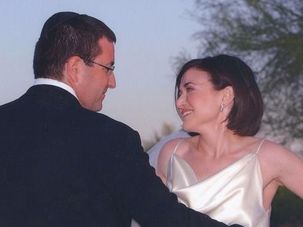 It’s been a big year for Jewish women. From Sheryl Sandberg to the Rabbinical Council of America, Sisterhood editor Sarah Breger examines five events that impacted women in 2015.

Israeli MK Miri Regev is using Facebook to find a match for her 34-year-old-advisor. 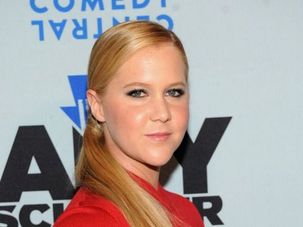 Following her press conference on gun violence in America, Amy Schumer continued to discuss the subject on Monday night’s appearance on ‘The Daily Show.’ 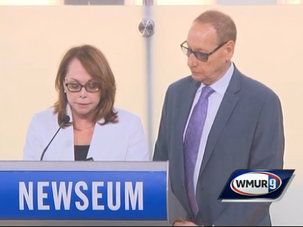 At a dedication of a monument for slain journalists, Shirley Sotloff remembered the life and legacy of her son Steven. 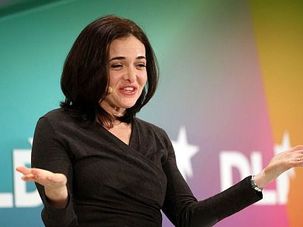 Sheryl Sandberg, chief operating officer of Facebook, marked the “sheloshim” of her husband’s death with an emotional post on the social media site. 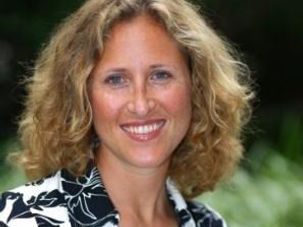 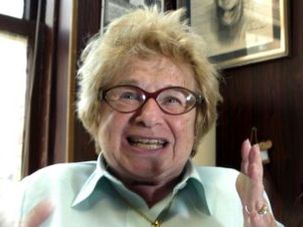 Did Dr. Ruth Use the Talmud to Justify Rape?

In interviews, Dr. Ruth Westheimer is using the Talmud as proof of her controversial view that “the idea of consent is nonsense. Except consent before they are naked in bed.” 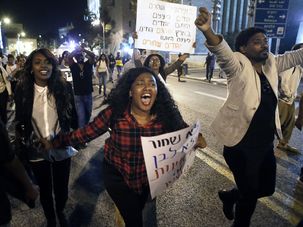 As Ethiopian Protests Continue, Where Do Women Fit In? 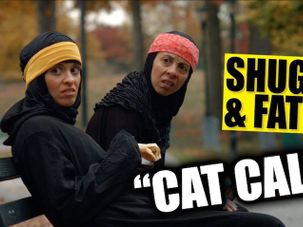 The web series “Shugs & Fats” follows the adventures of Shugufta and Fatima, “two Hijabis on a quest to reconcile their long held cultural beliefs with a new life in Brooklyn.”