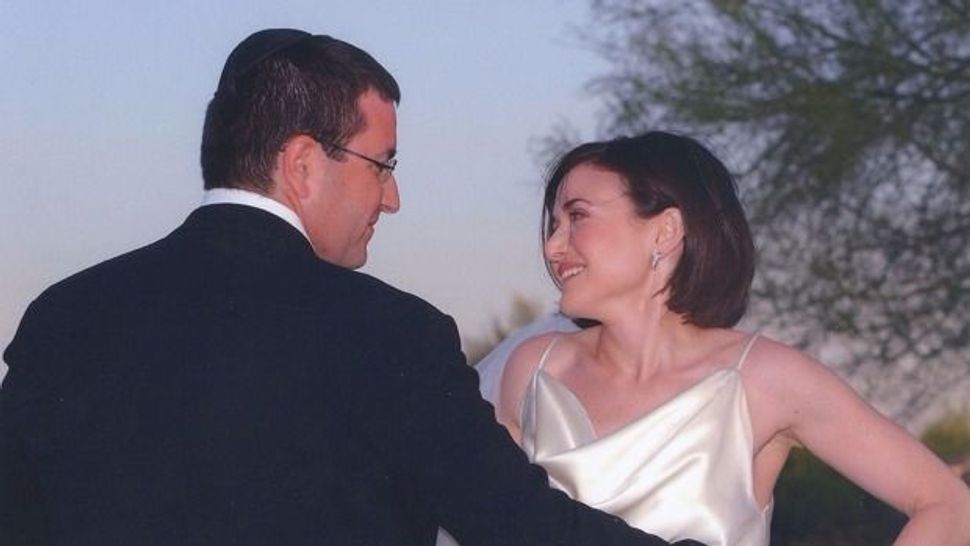 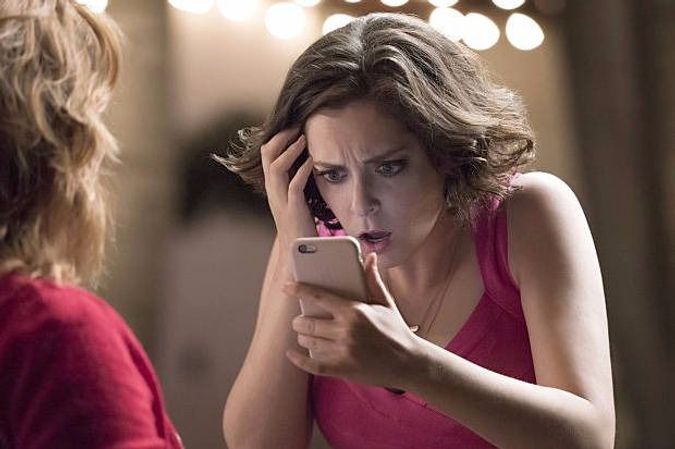 It’s been a big year for Jewish women. Comic Amy Schumer catapulted to super stardom with “Trainwreck,” and drew our attention to the way women are treated in Hollywood; Tamar Epstein, whose fight to receive a religious divorce from her husband Aharon Friedman made national headlines, remarried despite never receiving a get; and Emma Sulkowicz graduated from Columbia University while carrying a mattress signifying her sexual assault across the stage (we also began examining the consequences of Title IV for women and men). Here are a few memorable moments from this year: 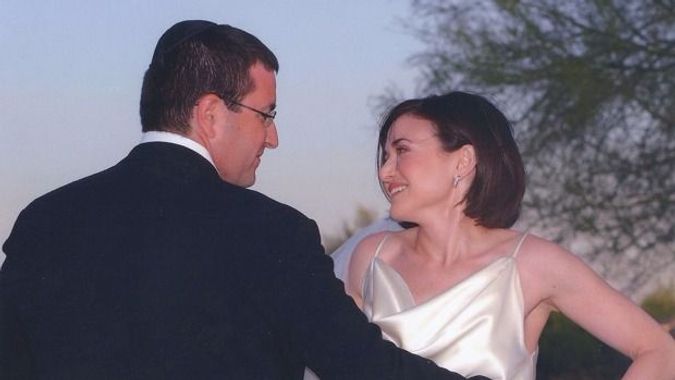 When I asked a few friends over email to share what most impacted them in 2015, I was surprised that multiple people mentioned Sheryl Sandberg’s public statements following the death of her husband. Thirty days after the Facebook COO unexpectedly lost her husband, Sandberg posted a long message to the social media site to mark the end of shloshim. “I have lived thirty years in these thirty days. I am thirty years sadder. I feel like I am thirty years wiser,” she wrote, in a post that was shared over 400,000 times. In the emotional essay, Sandberg candidly discusses her difficulties coping with his death, including the challenges of facing coworkers and getting through daily activities. “A childhood friend of mine who is now a rabbi recently told me that the most powerful one-line prayer he has ever read is: ‘Let me not die while I am still alive,’” she wrote. “I would have never understood that prayer before losing Dave. Now I do.” The Facebook post quickly went viral; more importantly, Sandberg’s honesty about a raw personal experience, expressed in the language of Jewish tradition, helped open up a national conversation on death and grieving, 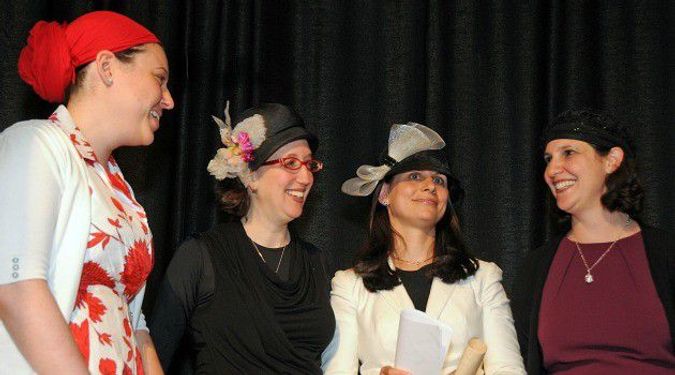 The Rabbinical Council of America Says No To Women Clergy

Has it really only been two months since the Rabbinical Council of America voted to pass a resolution prohibiting female clergy? The largest body of Orthodox rabbis announced at the end of October that its members may not “ordain women into the Orthodox rabbinate, regardless of the title used,” and went on to prohibit these women from being hired in synagogues or schools. It wasn’t the RCA’s position on female clergy that came as a surprise, but rather the organization’s decision to publicly to draw a line in the sand on such a contentious issue. Even RCA president Rabbi Shalom Baum called the resolution, which passed by a narrow margin, “unnecessary” and “ill-timed.” But the widening acceptance of female graduates from institutions such as Yeshivat Maharat in New York and Beit Midrash Har’el in Israel have lead more right-wing streams of Orthodoxy to take firmer—and, at times, more extreme—positions. In August, Rabbi Mordechai Willig, a prominent Orthodox rabbi at Yeshiva University, wrote an essay calling for the reevaluation of Talmud study for women since “an egalitarian attitude has colored some women’s study of Talmud and led them to embrace and advocate egalitarian ideas and practices which are unacceptable.” 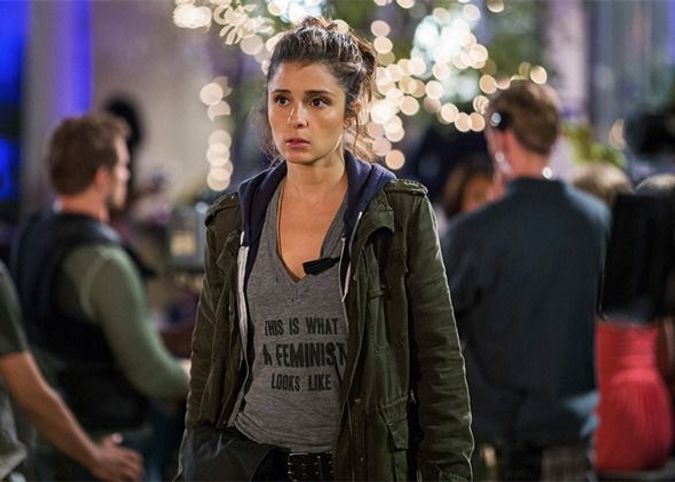 Two very Jewish heroines championed frank, nuanced depictions of mental illness on television this year. On Lifetime’s critically-acclaimed UnREAL, Rachel Goldberg (Shiri Appleby), is dealing with the aftermath of her very public breakdown on the season finale of The Bachelor-esque reality show she produces. “Are you taking your meds?” Rachel’s mother asks. “Which ones?” Rachel says. “What am I prescribed for right now? Because when we started out, it was ADHD. Then we moved on to bipolar. What came next? Was it borderline or narcissistic personality disorder? Because I always have a hard time with those two. I’m constantly getting them confused.” Rachel is manipulative, successful, and a mess; It is important that her psychiatric problems are only a part of that mix. “Crazy Ex Girlfriend,” on the other hand, succeeds at making anxiety and depression seem less dour, and more commonplace. In the pilot, protagonist Rebecca Bunch (Rachel Bloom) chucks her prestigious job and New York life to follow an old boyfriend to a sleepy town in California. We see her pouring her medication down the drain, but a new location isn’t a quick fix for profound unhappiness, and she is soon struggling there as well. Did I mention it was a musical? In a medium where mental illness is usually used as a sign of danger or “quirk,” both “UnREAL” and” Crazy Ex Girlfriend” are revolutionary, presenting women whose struggles with mental health are just one part of their lives, not the defining feature. 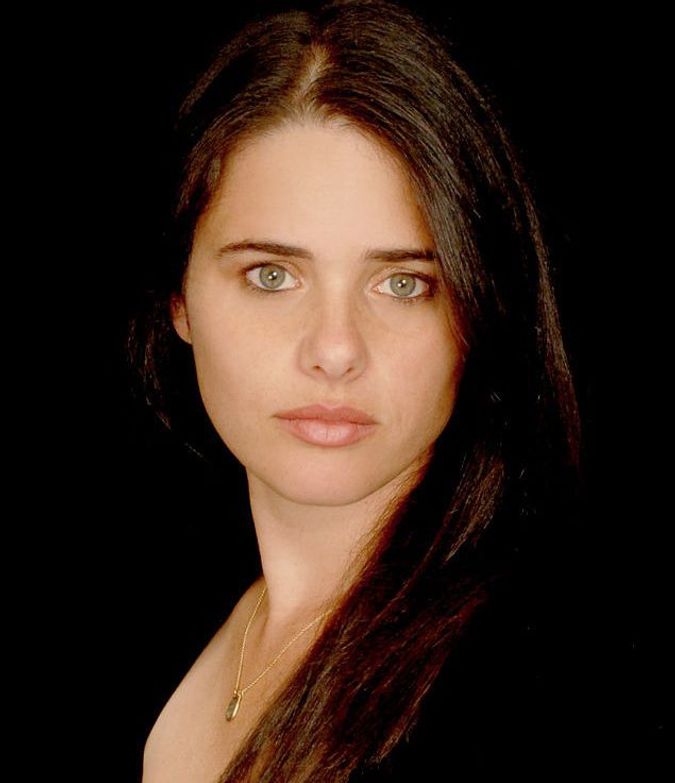 The appointment of Ayelet Shaked as Israel’s Justice Minister — part of an eleventh hour coalition agreement between Likud and the Jewish Home Party— was not without controversy. The former Texas Instruments software engineer, a Knesset member since 2013, had no legal background and was most known for her vocal opposition to a Palestinian state and distrust of Israeli liberal media. As a secular woman in a religious party, she worked with Naftali Bennett to bring mainstream Israelis in line with pro-settler policies. The gender politics of her appointment soon became clear as critics chose to focus on her good looks — one Knesset member said, “Finally, we have a justice minister worthy of being featured on a calendar in an auto repair shop”—instead of her policies. “The justice system is a foundation of our existence as a democratic society,” Shaked said at her inauguration. “I will not be the one to soften its bite. But I will also not allow it to eat away at the legal authority of the legislative and executive branches. We must find the formula for the right balance between the branches.” Those anxious about her appointment have found good reason to worry: so far she has formed a committee to legalize settlements, proposed legislation to require NGOs to publicly disclose whether they receive financial support from foreign states, and spoken in favor of repatriating African asylum seekers. Most recently, Shaked has been accused of attempting to influence the search committee for the country’s new attorney general. 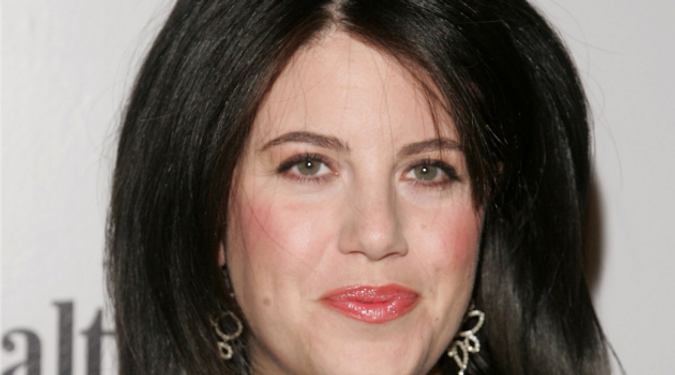 In March, Monica Lewinsky took back her narrative in a powerful TED talk titled In it she called for an end to internet shaming and decried the current “culture of humiliation” in a world “where public humiliation is a commodity and shame is an industry.” Her emotional speech, a mix of personal narrative and social activism, quickly went viral and garnered praise from her former detractors. Since her relationship with former president Bill Clinton in 1998 made her a household name, Lewinsky has kept a low profile. It was the death of Tyler Clementi, a freshman at Rutgers University who committed suicide in 2010 after his roommate recorded him having sex with another man, that spurred Lewinsky back into the spotlight. When she heard the story she recalled the time in her life when she feared, “I would be humiliated to death, literally.” Lewinsky, an ambassador for anti-bullying organization Bystander Revolution, is currently working to spread her message of creating a less toxic social media environment across the world.