There Is No 'Right Time' for Marriage

I bristled when I read Debra Nussbaum Cohen’s recent Sisterhood post suggesting that 25 is the right age for marriage. The fact that I’m 34 and unmarried and very much wanting to be on the path to marriage and children contributed to my feelings of discomfort, of course. But another development in my life has got me thinking about age and marriage. My sister, five years my junior, recently got engaged, and she will be married this fall. When I first heard the news I’ll admit I felt a bit uneasy. Other people might classify my reaction as a mini-meltdown, but who’s keeping track?

The Museum of Jewish Heritage — A Living Memorial to the Holocaust recently announced the line-up for their annual New York’s Best Emerging Jewish Artists Showcase next month, and Alicia Jo Rabins’s new art pop band, Girls in Trouble, is among the performers.

A Contest for 'Cool Mamalahs'

Self-promotion comes in many forms. 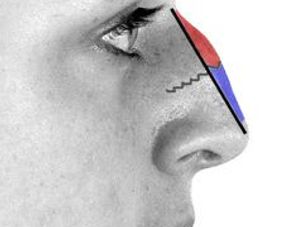 The human body is the canvas in I Am Art — An Expression of the Visual & Artistic Process of Plastic Surgery, an exhibition at Apexart, a nonprofit space in downtown Manhattan. The exhibit presents plastic surgery as work that often requires “a great deal of artistic skill,” depending on the type of procedure, the level of difficulty and the needs of the patient. Rhinoplasty (nose job), for example, demands a sharp artistic sensibility in the surgeon, since no two noses are the same and the procedure often yields dramatic alterations, the show’s Web site notes. 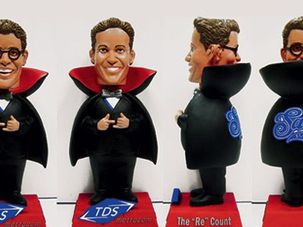 New Life for the Franken-Coleman Face-Off

Minnesota residents might be eager to move past Al Franken and Norm Coleman’s never-ending Jew vs. Jew face-off for a United States Senate seat, but a minor league St. Paul baseball team is ensuring that the race will be preserved for history in a most distinguished way. A two-faced bobblehead doll, featuring mini replicas of Coleman, a Republican, and Franken, a Democrat, will be presented to fans May 23 at a St. Paul Saints game. The doll, called the “Re-Count,” is dressed as the vampire Muppet Count von Count from “Sesame Street.” 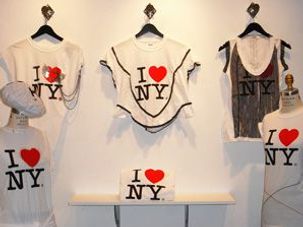 Souvenir T-shirts are getting a major makeover this month in downtown Manhattan. Rosebud, a clothing boutique in the city’s Soho neighborhood, will be selling I Love New York cotton tees that have been re-imagined into fashiony pieces by Israeli designers. The stylish project is the brainchild of the store’s owner, Fern Penn, who packed four dozen shirts in her suitcase and took them with her on a recent trip to Israel. When Penn arrived in Tel Aviv, she called on 12 designers to use their imaginations to dress up the duds. 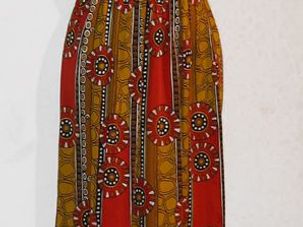 A Century of Fashion, Israeli Style

‘Tel Aviv is unbelievable in terms of the fashion scene,” said Fern Penn, who has worked in various areas of the fashion industry for the past 25 years. Indeed, five years ago Penn was so taken with the styles in Israel that she decided to fully immerse herself in that world. 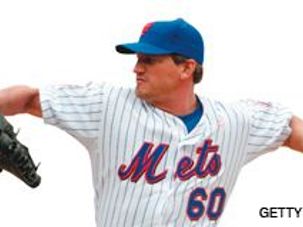 The New York Mets will celebrate Israel’s 60th birthday when they host the Los Angeles Dodgers later this month. Asaf Shariv, consul general of Israel in New York, will throw out a first pitch at the May 29 game, and the American group Parparim Ensemble will perform Israeli folk dance during the pre-game ceremony. 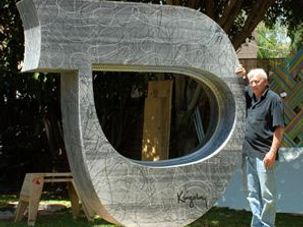 The 15th letter of the Hebrew alphabet will be getting a lot of attention this year. The samech, which represents the number 60, has taken form in California as an 8-feet tall, 400-pound sculpture. Created by the artist Kingsley, the piece — an interactive musical work of art— was commissioned to commemorate Israel’s 60th anniversary. 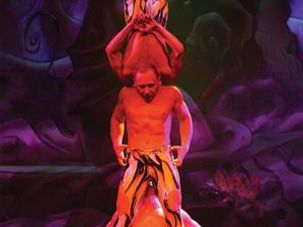 In the early 1960s, a nice Jewish boy from New York’s Long Island sat in a yeshiva day school and wrote his first Tony acceptance speech, while his teachers droned on in the background. That daydreamer, Neil Goldberg, has not yet had the chance to proclaim those words to the world, but his lifelong fantasy is slowly edging closer to reality.