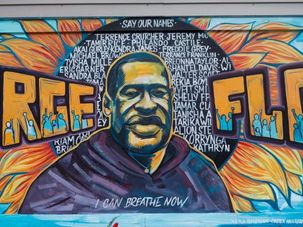 Racial justice and the path to redemption: A conversation with Bryan Stevenson and Rabbi Sharon Brous

After many years of following Bryan Stevenson’s writing and work, I met him a few years ago when he came to speak with some folks in L.A. about his newest project, the Legacy Museum and National Memorial for Peace and Justice in Montgomery, Alabama. As the founder and Executive Director of the Equal Justice Initiative, a human rights organization in Montgomery, Alabama, Bryan lifted the veil on unfair sentencing, abuse of mentally ill incarcerated people, and the prosecution of children as adults. He also dedicated years to working on the exoneration of innocent death row prisoners, winning reversals on over 135 wrongly condemned prisoners on death row — a story dramatized in the moving film, “Just Mercy.” 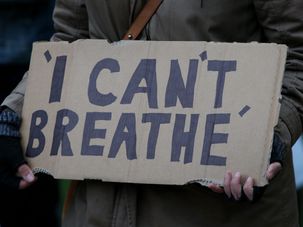 I can’t escape those two minutes and 53 seconds, which speak louder than the loudest blast of the shofar. 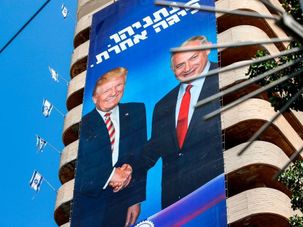 Protesting Netanyahu’s denial of Rashida Tlaib and Omar Ilhan is not enough, we must learn more about Israel and the occupation 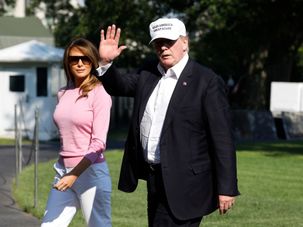 Is The Muslim Ban The First Step To Genocide? 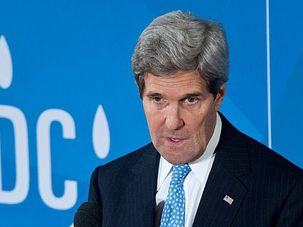