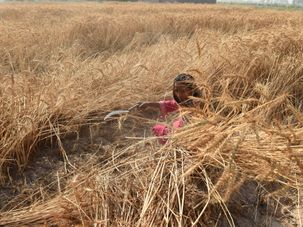 In the Shavuot story, Ruth is the heroine — but we often overlook the exceptional inclusiveness of her community. 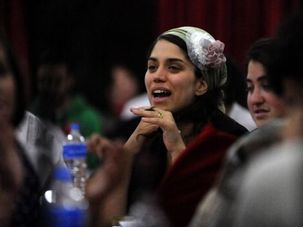 4 Questions Every Feminist Should Ask Herself At The Passover Seder

Don’t lean in — recline instead. 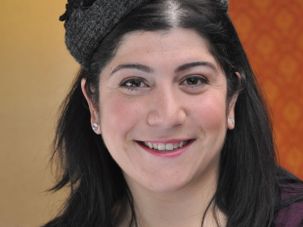 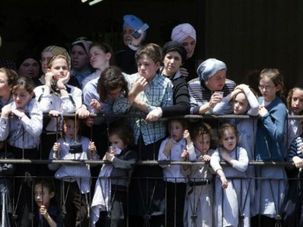 Haredi wives working to support the household does not mean ultra-Orthodoxy is a feminist culture. Sharon Weiss-Greenberg says it only contributes to high poverty rates.