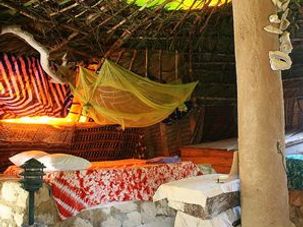 Follow the smells of jerk chicken, down the dirt road past Boston Beach, where the shifting azure waters hold surfers poised on the edge of a wave. Open the heavy bamboo gate at Jamaica’s Great Huts resort, and behold the colorful mural above the deck, a reproduction from the fifth-century Ma’on synagogue in Israel.

If you believe that stories are the sinews binding us to one another, creating whatever remnants of communion we have, then you might want to walk the well-worn path to 42nd Street and take in Jonathan Adam Ross’s one-man show, “Walking in Memphis: The Life of a Southern Jew.”It’s a celebration of storytelling, as Ross, who wrote the show,