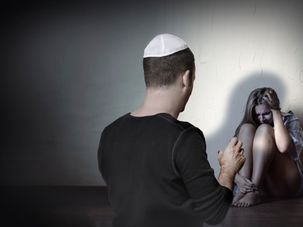 The Ari Shavit scandal has brought up difficult memories for Shira Dicker. Can it open the door to revelations about other Jewish men perceived as mensches? 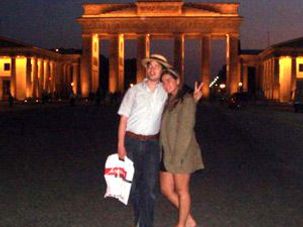 Four hours before my flight to Berlin is scheduled to depart from JFK International Airport, I stand at the check-out counter of Zabar’s, attempting to lift three overstuffed shopping bags. They contain $150 worth of coffee, babka, bagels, rugelach, hard salami, chocolate and smoked salmon — all Zabar’s own house brand — plus Melinda’s hot sauce and some aged Kilkenny Irish cheddar cheese.

The call came at 9 p.m. on a recent school night, caller ID informing me that it originated from SAR High School in the Riverdale section of the Bronx, where my youngest child is a freshman.

The Catskills, Under a New Lens

For anyone who stood on line, week after week, for the Saturday midnight screenings of “The Rocky Horror Picture Show” in the 1970s, the West Village theater now known as the IFC Center will forever be branded the Waverly. For a time during my teens, going down to that theater with friends to watch the brash and then-shocking floor show and film was the ultimate Saturday night destination.

My Birth-dad on My Birthday

Shira Dicker was adopted as an infant, and spent decades fantasizing about her phantom birth father, whom she met for the first time at age 48. On the eve of her 49th birthday, Dicker ponders whether or not her birth father would acknowledge her birthday — and the implications of such an acknowledgement.

On a recent Thursday evening in Manhattan, a multigenerational gathering of more than 300 people shared a sentiment in short supply these days: hopefulness.The alumni of Camp Massad had come together on the occasion of the 30th-day commemoration, or shloshim, of the death of camp founder Shlomo Shulsinger Shear Yashuv. The feeling was inspired