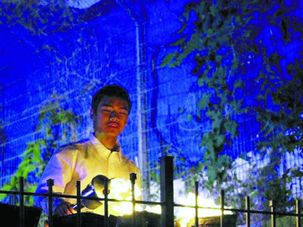 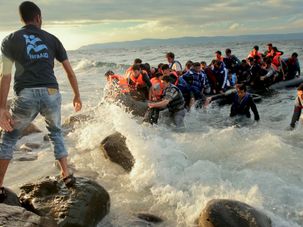 Visibly disoriented in the night’s darkness, Muntasira Hamawi teetered out of a rubber boat and onto the foggy shore of Lesbos, the third largest of Greece’s islands in the Aegean — where an Israeli volunteer speaking her language immediately began attending to her needs. 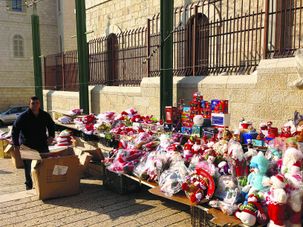 It’s Christmas in Jesus’ hometown. But in one of the most tumultuous holiday seasons in recent memory, Israel’s once thriving Christian minority is facing a tangle of new fears from their Jewish and Muslim neighbors. 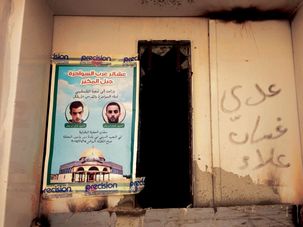 When Israel Demolishes a Palestinian Home, Does It Deter Terror or Encourage It?

In light of the upsurge of terror attacks, the Israeli government is resuming its practice of destroying terrorist’s homes. But a recent example suggests that the controversial tactic may backfire. Here’s why. 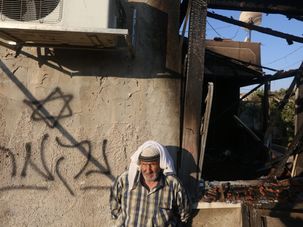 Over the past month and a half, residents of this tight-knit village in Israeli-occupied territory have oscillated between grief and anxiety. 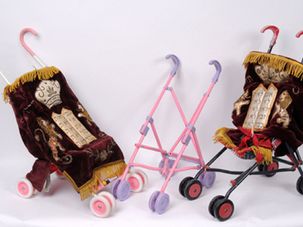 Jo Milgrom's Torah Mantles Are Definitely Art. But Are They Kosher?

Jo Milgrom rescues precious artifacts for her eye-catching artwork. When she started using old Torah mantles, some critics say she went too far.