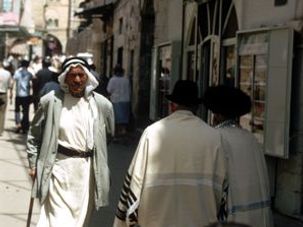 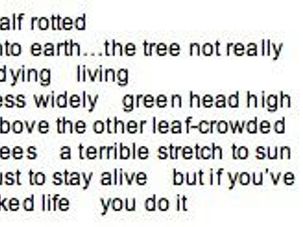 Those of us of a certain generation can remember exactly where we were sitting, or standing, or lying, when we read the opening lines of Grace Paley’s “The Loudest Voice”: “There is a certain place where dumbwaiters boom, doors slam, dishes crash; every window is a mother’s mouth bidding the street shut up, go skate somewhere else, come home. My voice is the loudest.”

Imagine, if you can, that Uri Grossman — who was killed last week in battle — had been a character in his father’s fiction. He may or may not have had a long and happy life. After all, many of the characters in David Grossman’s Hebrew narratives are preadolescents or adolescents struggling with demons of one sort or another. Their demons and their struggles land them in an abandoned refrigerator in a field, or in a “white room” in Yad Vashem or in a drug-dealing center for runaway kids in Jerusalem — with just the slightest hint of a possible way out.