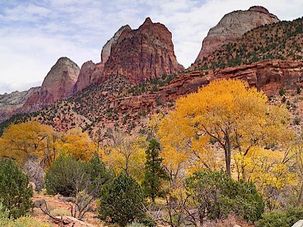 Jewish tradition teaches us that we do not own the land but rather hold it in trust for God and for future generations. 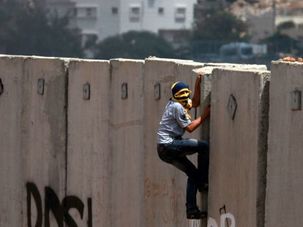 As Steve Gutow leaves the helm of a Jewish public policy umbrella after ten years, he says we must be more open to Israel criticism — and less open to donors’ outsize influence.

Imagine Living on $21 Per Week

This month, Jewish communities across the United States will come together and start a yearlong campaign to highlight and address the albatross of poverty that our society carries around its neck. With the holiday season now upon us, a time of year when Americans reflect on the blessings we are all given, I would like to challenge everyone to think beyond themselves — to think about what they can do to change our society for the better.

An Energy-conserving Light Unto the Nations

How many Jews does it take to change an energy-conserving light bulb?

Speaking Out on Darfur Cannot Wait for a More Convenient Time

Israel’s northern cities and towns need massive reconstruction aid to repair the widespread damage caused by a month of indiscriminate Hezbollah rocket attacks. Without a doubt, Israel is, and should be, the main foreign-policy priority for American Jews. But we must seriously consider the cost of spending our time and resources solely on helping Israel.