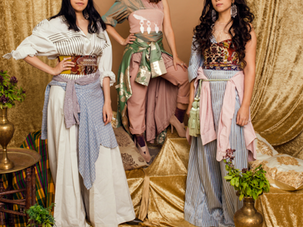 In A-Wa’s New Yemenite-Israeli Hip Hop Album, Home Is Not A Place — It’s A Feeling

For some Jewish refugees, Israel did not feel like a home at first. 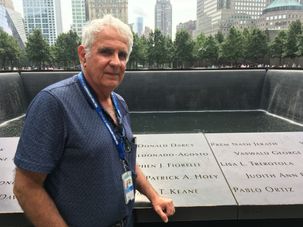 “There are some things your mind doesn’t want you to remember.” 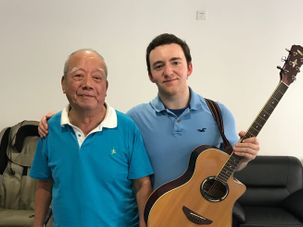 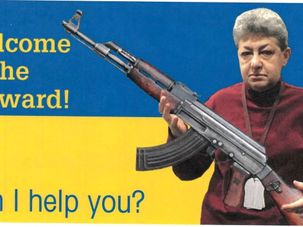 The stories of the Forward’s longtime receptionist, Marina Vinokur, tend to reveal the underbelly of this hallowed institution. 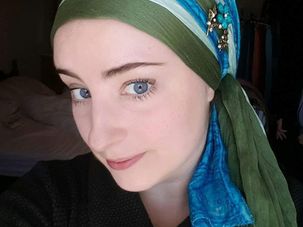 From burqa bans to sheitel shaming, women who cover are often viewed as victims of patriarchy or religious extremists. Wrapunzel inverts that dynamic.

How Much Are Jewish Federation Leaders Making?

JFNA designates 16 of the largest federations in a special category. Here’s how their executive pay stacks up.

How Much Do Top Jewish Non-Profit Leaders Make?

We present to you the Forward’s eighth salary survey. Ever wonder how much your favorite Jewish nonprofit pays their top exec? Click here to find out.

How Much Are Jewish Religious And Education Leaders Making?

Yeshiva University’s president made the most of all executives among Jewish not-for-profit religious and education institutions, among other findings.

How Much Do Jewish Advocacy And Public Service Leaders Make?

Some execs at public service and advocacy organizations are the highest-paid in the Jewish world, while others are the most modest earners we surveyed 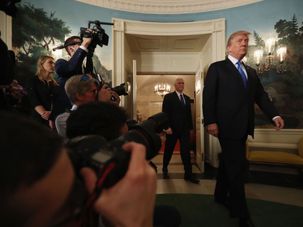