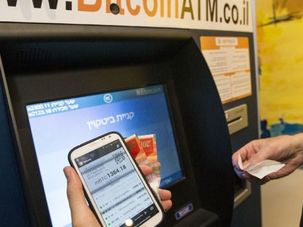 “The anonymous nature of virtual currencies leads to the possibility that they may be used to launder money, finance crime, and so forth.” 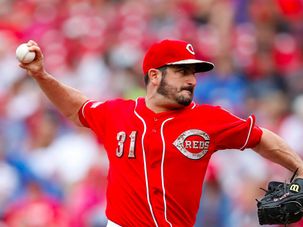 To players on Team Israel, it doesn’t matter that they don’t live in Israel and play ball in the United States, don’t speak Hebrew and haven’t visited the country until recently. 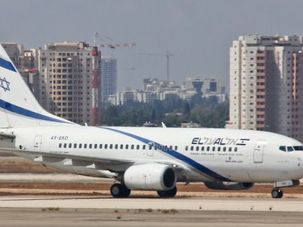 Israel’s national airline, El Al, is betting on a billion-dollar overhaul of its aging fleet to claw back market share dented by relentless competition from low-cost carriers and a damaging dispute with pilots. 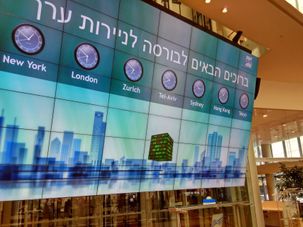 The Tel Aviv Stock Exchange (TASE) must make significant changes to its structure, regulations and image or it will run itself out of business, a senior Nasdaq OMX official said on Wednesday.

Facebook, Google and YouTube are complying with up to 95 percent of Israeli requests to delete content that the government says incites Palestinian violence, Israel’s Justice Minister said on Monday. 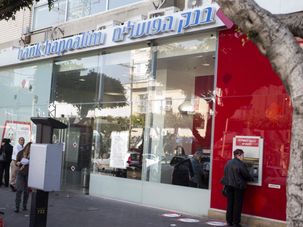 The Israeli Knesset passed one of the world’s toughest curbs on bank executives’ salaries to try to narrow a big gap between bosses’ and workers’ pay. 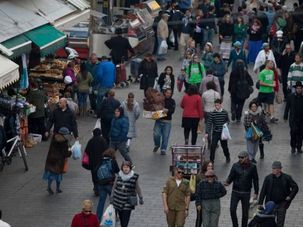 Whoever wins Israel’s election next week must answer demands for relief from soaring housing prices and a high cost of living, but the days of big state spending on social programs are unlikely to return. 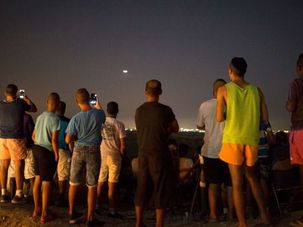 Israelis have found a new way to learn of imminent rocket attacks from the Gaza Strip in the form of a mobile phone app.