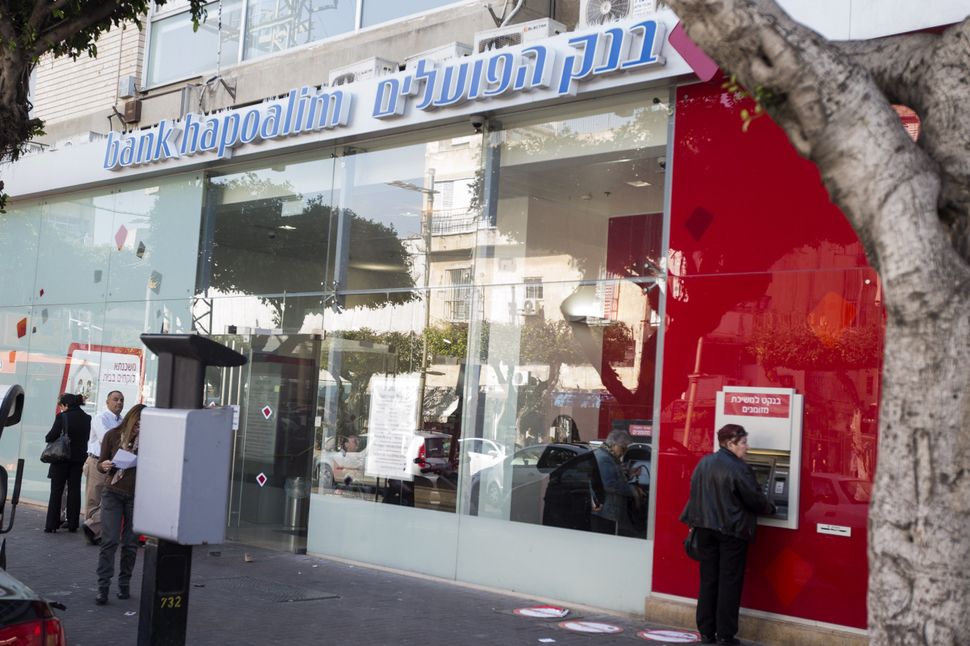 JERUSALEM – The Israeli Knesset passed one of the world’s toughest curbs on bank executives’ salaries to try to narrow a big gap between bosses’ and workers’ pay.

The law was pushed through by Finance Minister Moshe Kahlon, who, ahead of last year’s election, ran on a platform of lowering the cost of living and reforming Israel’s banks. It was approved in parliament overnight in a 56-0 vote and will take effect in six months.

Bankers’ pay is a sensitive issue in Israel, especially since banks make large profits partly from a wide variety of fees on such things as deposits and withdrawals.

According to parliament’s finance committee, salaries at financial firms have grown substantially in recent years and a quarter of the 40 public companies in Israel with the highest pay levels are financial ones.

“There is a moral significance beyond the economic significance in this law,” Kahlon said on Tuesday. “It symbolizes narrowing pay gaps, solidarity and consideration for the weak.” 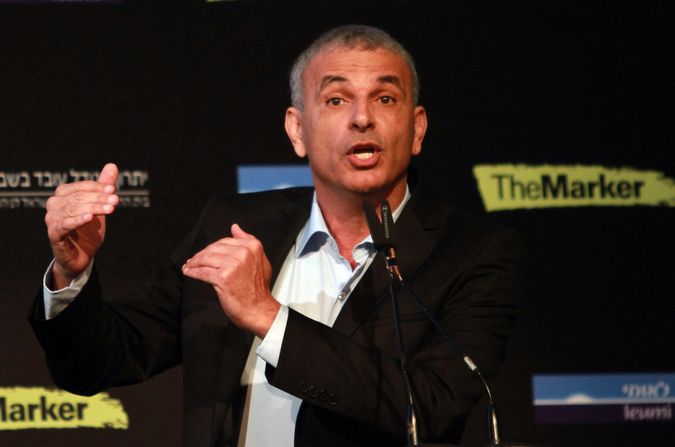 Under the new law, which also applies to insurance companies, total compensation will be capped at 2.5 million shekels ($652,605) a year, or no more than 44 times the salary of the lowest worker at the company. Anything above the ceiling will be subject to higher taxes.

Senior bankers’ compensation has risen to as much as 8 million shekels a year, a big multiple ofIsrael’s average wage of 115,000 shekels.

In Europe, there has been resistance to any mandatory ratio of top pay to bottom ranking pay, while in the United States, under the Dodd-Frank Wall Street Reform, financial firms have to disclose what the ratio is, but there is no binding ratio.

The European Union shareholder rights directive approved last year backed a shareholder vote every three years on pay policies at listed companies, but an attempt to insert a cap on pay was defeated.

Israel’s law gained widespread support from the country’s governing coalition and opposition but banks were opposed to it. Some commentators called it a populist measure that might lead to higher costs for the public if banks were to pass on any higher taxes.

Israel’s Association of Banks said the law could disrupt labor relations in the banking sector, while a spokesman for the group said it would likely appeal to the country’s Supreme Court. – Reuters