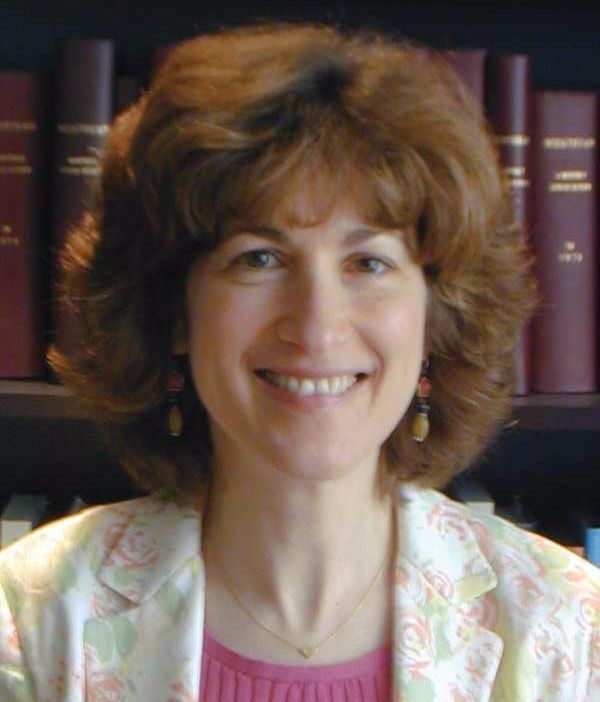 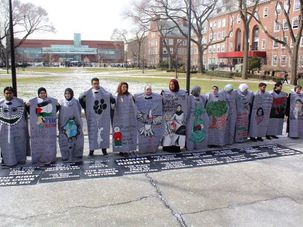 The Forward’s response to CUNY’s anti-Semitism report is both perplexing and troubling. 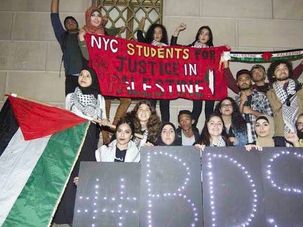 SJP claims to condemn anti-Semitism, yet the group engages in and encourages it, Susan Tuchman writes.

Soon, the Jewish Council for Public Affairs will be voting on a draft resolution on countering campus anti-Israel activity. The draft resolution is unwarranted and unfair and should be rejected.