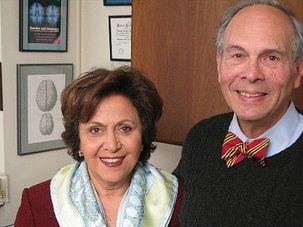 Yale researchers Sally and Bennett Shaywitz say there’s an upside to dyslexia. Those with the disorder tend to be out-of-the-box thinkers because they have trouble reading. 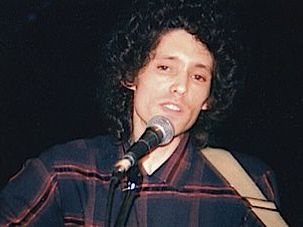 Are Gaucher Disease and Parkinson's Linked?

JEWISH GENETICS: Scientists are looking into a possible genetic link between Parkinson’s and Gaucher disease, which disproportionately affects Ashkenazi Jews.