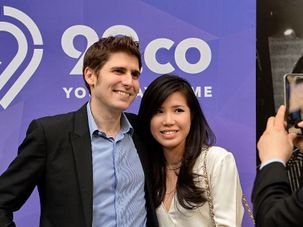 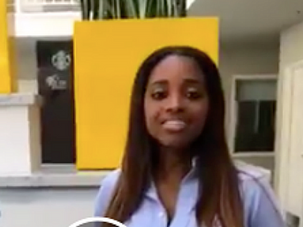 Women’s March co-leader Tamika Mallory called Israel a state that “takes the lives of people who were there first.” 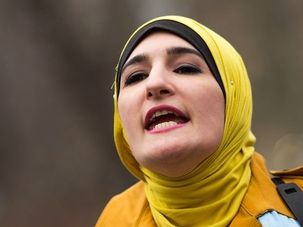 Pro-Palestinian activist Linda Sarsour spoke out against pro-Israel groups at the New York March for Racial Justice on Sunday. 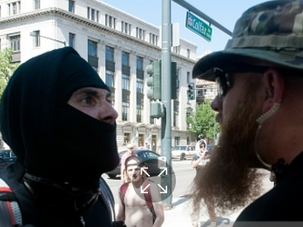 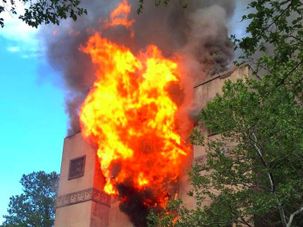 120 years of Jewish history on Manhattan’s Lower East Side came to a tragic ending on Sunday night, as fire destroyed Beth Hamedrash Hagadol.

Cornel West says a new law denying entry to foreigners who call for a boycott of Israel or the settlements shows the BDS movement is gaining strength — and Israel is “panicking.” 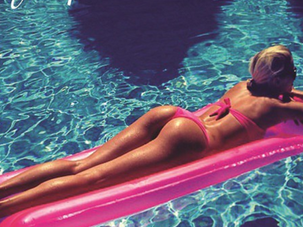 Has Matzoball Gone Too Far With Sexist Ads Drenched in Jewish Stereotypes?

“I’m just a Jew, a lonely Jew on Christmas,” sang Kyle, the Jewish character in “South Park,” and for the last 30 years, thousands of young American Jews have searched for love at Matzoball, the glitzy singles party line that takes place in cities across the U.S. on Christmas Eve. 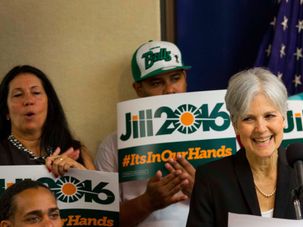 Jill Stein is hoping to pick up the mantle of Bernie Sanders’s leftist revolution — and she’s not afraid to openly slam Hillary Clinton on Israel. 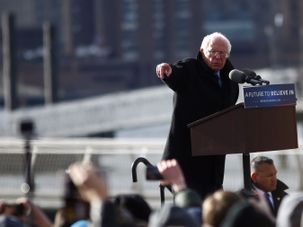 Democratic presidential hopeful Bernie Sanders decided to open his busy weekend in New York with a speech outside of the old apartment building that he called home during his first 18 years.

Are Mark Zuckerberg and Priscilla Chan the unofficial representatives of Jewish- and Asian-American couples in U.S.?