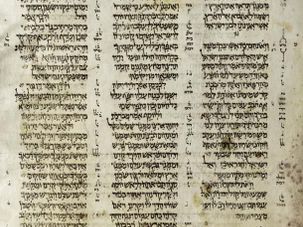 There is something profoundly alluring about the manuscripts of great literary works. Whether the handwritten fair copy of “Ode to a Nightingale” or a stray page of Shakespeare, Kafka’s diary or the notebooks of Leonardo da Vinci, we are drawn to manuscripts as talismanic objects, revealers of secrets, at once precious and terribly fragile. They bear both a human and a miraculous imprint. In a secular age, such items can bring one closer to an understanding of the term “holy.” 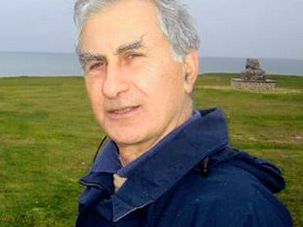