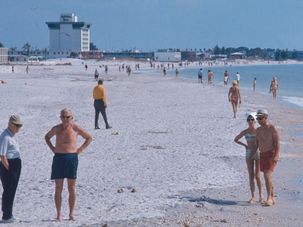 A beachfront community synonymous with snowbirds and survivors, widows and Hasids. 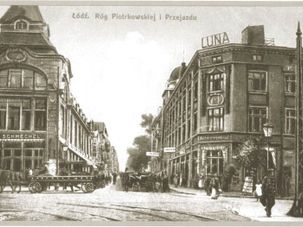 For some people, going home is a complicated matter — particularly after a long absence. But while some journeys of return are fraught with deep emotion and ambivalence, others are more like an odyssey, an obstacle course that leads nowhere. What if home no longer exists? The land is there but everything else has vanished. No signposts. Records are missing. Former witnesses now dead or strategically mute. 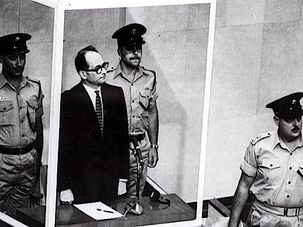 The Adolf Eichmann trial — its 50th anniversary is this month — endowed Israel with an altogether different national identity from the one it had so triumphantly achieved in 1948, writes Thane Rosenbaum.

You know the delegitimization campaign targeting Israel has reached new heights of absurdity when the rallying cry against the Jewish state is now being waged with the help of the chickpea. What a low blow — Israel’s enemies are hitting where it really hurts: hummus. 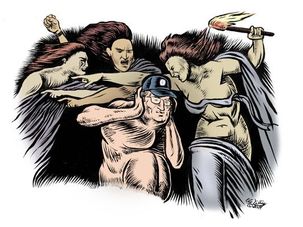 Joseph Stalin once said that a single death is a tragedy; 1 million, a statistic. The same is true, it turns out, for financial ruin.

Yeah, but the Book Is Better

Whenever a film is adapted from a favorite novel, serious readers of fiction are prone to say, “Yeah, but the book is better.” True partisans of the written page are always in conflict with those who like their stories cinematically revealed, projected onto wide screens that illuminate the darkness and pierce the quiet with Dolby