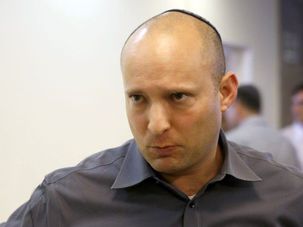 Will Israel Alienate the Diaspora With 'Jewish State' Push?

The nationality bill in Israel’s parliament, which favors Jewishness over democracy, has alienated the Diaspora, writes Theodore Sasson. What will this mean in the upcoming elections? 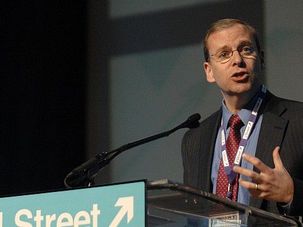 J Street on the Docket

The Presidents Conference is supposed to represent the big Jewish tent. Will it open the flaps up a crack and let in the dovish group J Street? 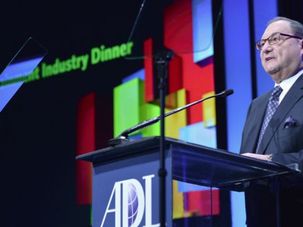 The recent deal with Iran showed the weakness of the American Jewish establishment, which was incapable of stopping it. Theodore Sasson think this is just the beginning.

One of the greatest challenges facing the Jewish community is how to engage young adults during the long stretch of life between college and parenthood. Jewish young adults want to be involved with Jewish life, but to date the community’s response has been limited, uncoordinated and lacking in clear vision. Examination of the experiences of alumni of the Taglit-Birthright Israel program offers us a window onto this problem and suggests possible ways forward.