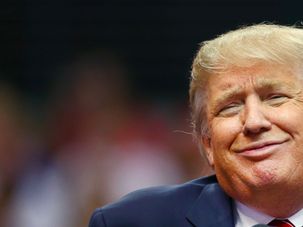 Donald Trump will assure AIPAC that Jews are amazing, they are the greatest, they make the best deals — and that he will make sure Jews get the contracts to build the Mexican wall. 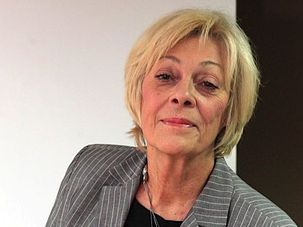 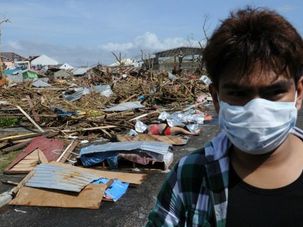 Fifty Years Since the '60s

Even as a small minority, Jews were a driving intellectual force behind the Port Huron Statement, which formed the ideological underpinnings of the ’60s, Todd Gitlin writes.