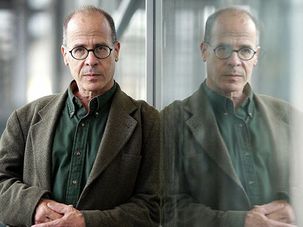 Israeli scholar and poet Zali Gurevitch once asked a room full of kibbutz parents a question he admitted was impossible to answer: If their children were allowed to study only one subject, what would it be? Math? Science? Hebrew? Jewish history? Nope. The kibbutz moms and dads chose the Bible. 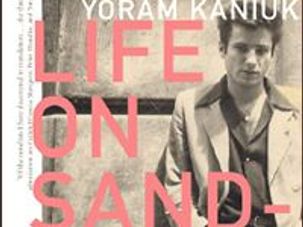 In 2007, I conducted a highly unscientific poll of Israeli readers. I was in the Jewish state on a research fellowship, but official business soon gave way to much unofficial business, which included long conversations about Hebrew culture over large amounts of excellent coffee. My poll consisted of a single question: Who is your favorite Israeli writer? Though I must admit that the data were never tallied, impressions were definitely made. Hearing Yoram Kaniuk’s name time and again was the most surprising result by far. He clearly made the top 10 and may well have cracked the top five. 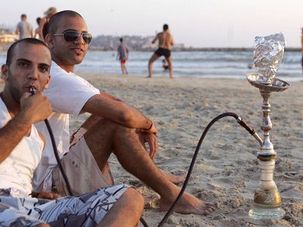 The tenth anniversary just passed of the start of the Second, or Al-Aqsa, Intifada, which began not long after a breakdown in negotiations between Israeli Prime Minister Ehud Barak and Palestinian leader Yasser Arafat. It was the week of Ariel Sharon’s provocative visit to the Temple Mount, the week Palestinians renewed their rioting against Israeli forces. This time, the rioting was more violent — as was the Israeli response. These events killed the peace movement inside Israel, and sadly a lot of Israelis and Palestinians as well.