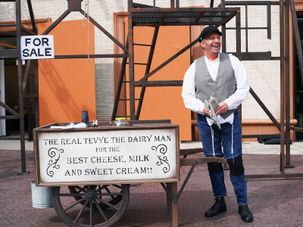 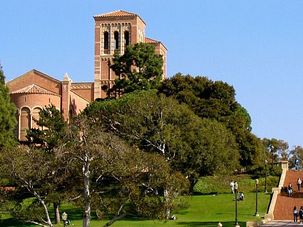 UCLA opens center for music of the ‘American Jewish experience’

The center, which opened last month, aims to “become a national leader in the exploration of Jewish music,” the Lowell Milken center said. 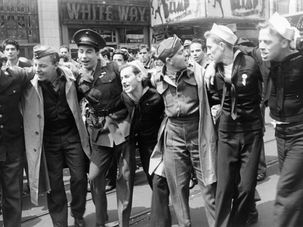 It was during World War II, when the armed forces were segregated and I was taking my basic infantry training in Florida. 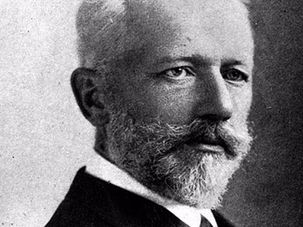 Does towering talent exculpate an artist for a racist or anti-Semitic remark, even at a time and place where such comments were commonplace?

The 100-year-old movie star and his wife have released a book containing more than 60 years of love letters. 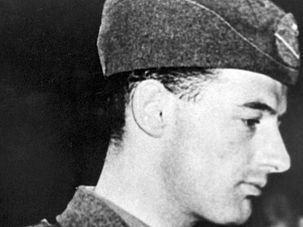 LOS ANGELES — A document signed by Swedish diplomat Raoul Wallenberg that saved a Jewish woman from the Nazis sold at auction for more than $13,000. On Sept. 22, 1944, an affidavit signed by Wallenberg in Nazi-occupied Budapest saved the life of Zsigmondne Simko, a Hungarian Jewish woman, by declaring that she was under the… 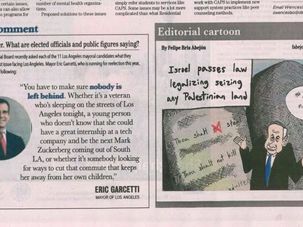 LOS ANGELES (JTA) — A cartoon called anti-Semitic that was published in the University of California – Los Angeles student newspaper has been strongly condemned by civic and campus organizations, among them a pro-Palestinian student group. The cartoon published Monday in UCLA’s Daily Bruin shows Israel’s Prime Minister Benjamin Netanyahu standing in front of two stone… 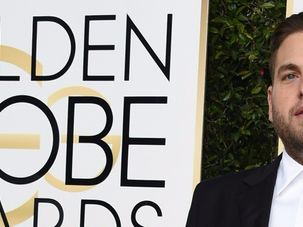 LOS ANGELES (JTA) – It was not the best of times for Jewish talent at Sunday evening’s Golden Globe awards. None of the dozen Jewish nominees, including such respected actors as Natalie Portman, Liev Schreiber or Jonah Hill, made it to the winner’s podium. It was left to two artists, hardly mentioned in the advance Jewish… 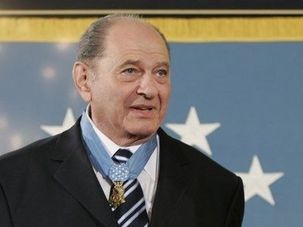 LOS ANGELES (JTA) — Among his last official acts as president, Barack Obama signed a bill affixing the name of Tibor Rubin to the Veterans Affairs Hospital in Long Beach, California.