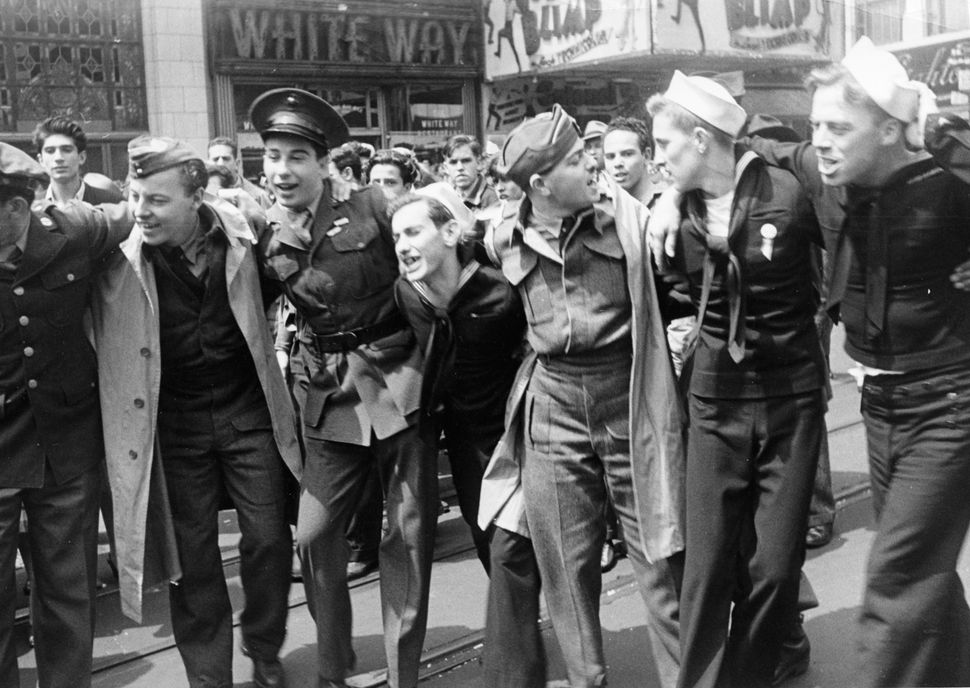 Tamar Manasseh writes in “Stop Calling Me a ‘Black Jew’ ” (Jan. 14) that she has never heard anybody referred to as a “White Jew.”

It was during World War II, when the armed forces were segregated and I was taking my basic infantry training in Florida, with a group of mainly good white boys from the Deep South.

One day, the discussion turned to religion and one barracks mate asked about my church affiliation. I responded that I was Jewish and was met with stunned disbelief. I was not surprised since common belief at the time had it that Jews dodged military service, lent money at exorbitant rates, and probably had horns growing out of their foreheads.

I exhibited none of these characteristics, so I could understand the guy’s skepticism. After I finally convinced him, he searched for a long time for a suitable comment, looked me straight in the eye and finally uttered his ultimate compliment.