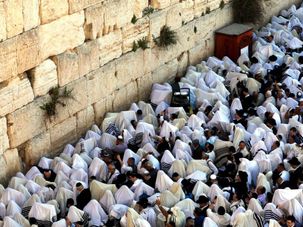 A proposed bill would limit, rather than expand, the scope of conversion. Here’s why that would be wrong. 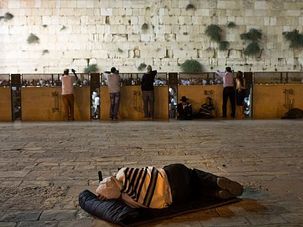 In Second Temple times, people labeled fellow Jews ‘Sadducees’ for pursuing a religious path not identical to their own. Sounds familiar, doesn’t it? 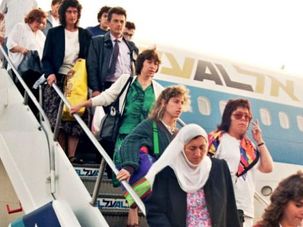 The Israeli Supreme Court’s recent landmark ruling on conversion is a truly historic decision – for Israeli and American Jewry. 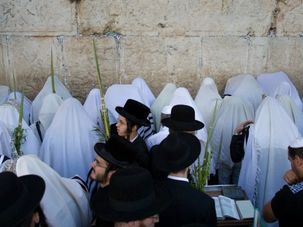 Israel’s new $300 million a year plan to reach the next generation ignores a simple fact: Most of these Diaspora Jews would never be able to be married in the Jewish state. 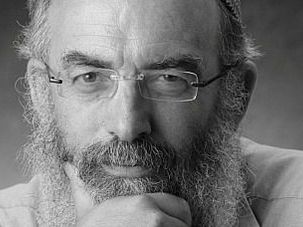 David Stav’s candidacy for chief rabbi is based on his promise to be inclusive, accommodating and liberal. Unfortunately, it is just an illusion.

In recent weeks, with the controversy over the Rotem bill raging, the issue of conversion was thrust into the forefront of Israel-Diaspora relations. Those of us who opposed this flawed bill, which would have expanded the official Orthodox rabbinate’s control over conversion, should be glad that our efforts appear to have stopped it. But we cannot rest with this accomplishment. After all, Israel’s major problem isn’t conversion — it’s marriage.