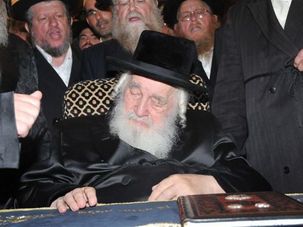 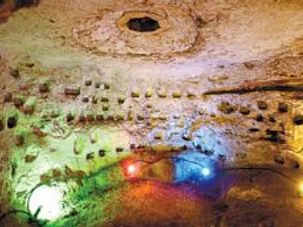 Israel’s Masorti (Conservative) Movement is threatening legal action against former Sephardi chief rabbi Mordechai Eliyahu for saying that “the reek of hell wafts” from Reform and Conservative synagogues, and it is therefore forbidden to walk by them.

Rabbi Faces Off With Protesters

Rabbi Shlomo Aviner, a prominent leader of Israel’s religious Zionist camp and a staunch critic of the Gaza withdrawal, found himself in a violent tussle — with other opponents of the pullout.The trouble started Monday night at about midnight, when hundreds of youngsters in Neve Dekalim came to the entrance gate and blocked Gush Katif’s main