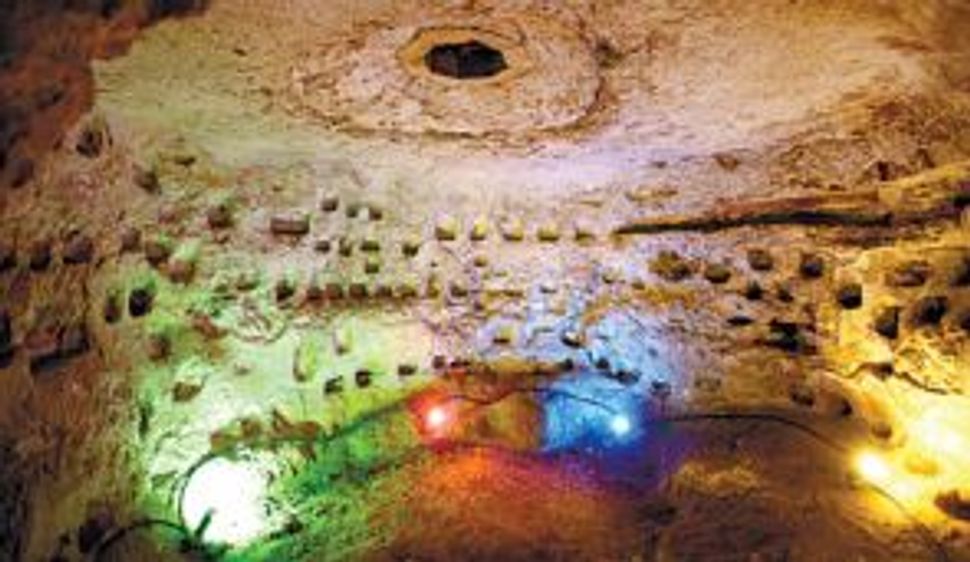 An ancient columbarium discovered under Jerusalem. Image by Tomer Appelbaum 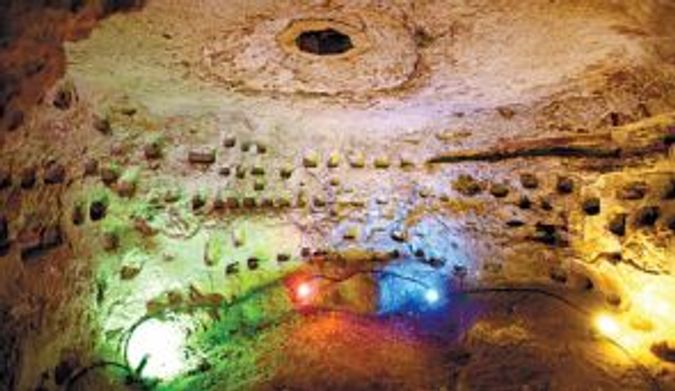 An ancient columbarium discovered under Jerusalem. Image by Tomer Appelbaum

In the heart of ultra-Orthodox Jerusalem two weeks ago, an unwritten taboo was shattered in broad daylight: The first Haredi conference on “Torah archaeology” — having been boldly advertised in the Haredi daily Hamodia, and approved by several leading rabbis — drew a packed audience.

The opening speaker, Chabad Rabbi Shaul Shimon Deutsch, brought several ancient coins to the conference, held in the Beit Bracha hall near Jerusalem’s Mea She’arim neighborhood. Deutsch, who flew in from Brooklyn for the event, runs a museum that displays artifacts he acquired on the private market from the time of the Mishna. Also among the artifacts, he displayed an intact scale that he said had been recovered several weeks earlier from a sunken ship in the Mediterranean Sea.