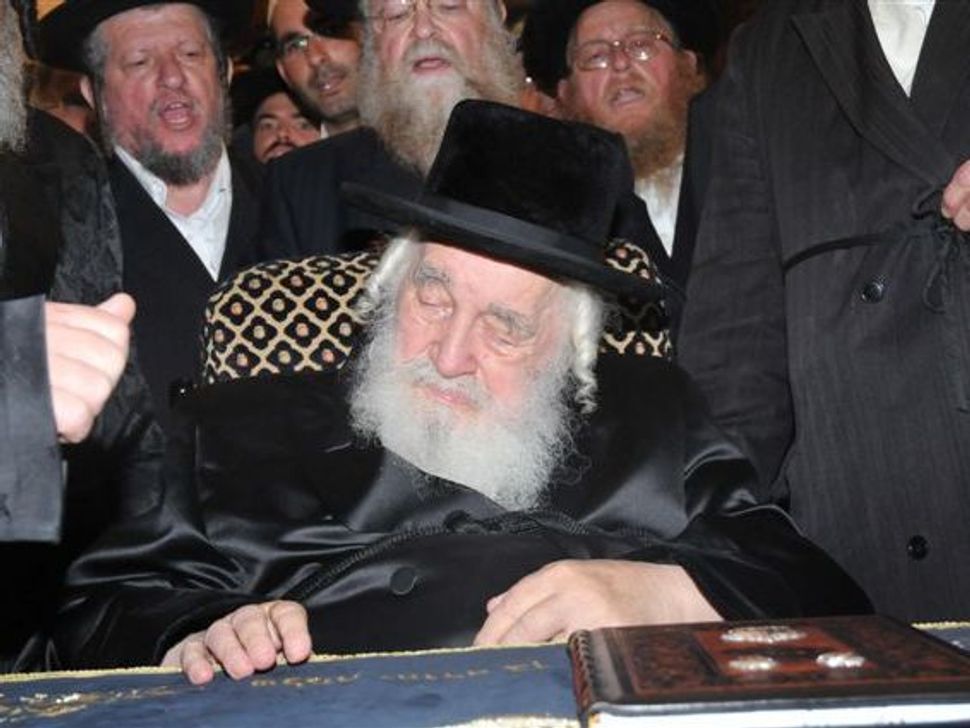 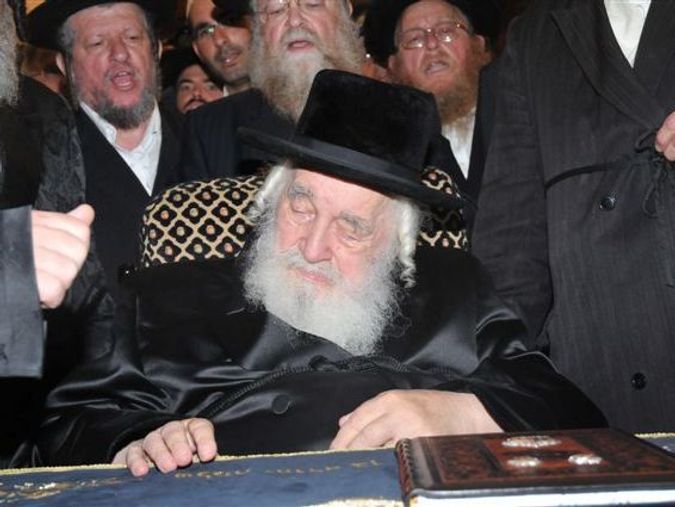 One of the Haredi community’s most veteran leaders passed away overnight Tuesday in Bnei Brak. Rabbi Moshe Yehoshua Hager, the head of the Vizhnitz Hasidic dynasty and president of Agudath Israel’s Council of Torah Sages, died aged 95. His funeral will be held on Wednesday afternoon, and is expected to draw mass crowds.

With the rabbi’s passing, a day of mourning was declared for tens of thousands of ultra-Orthodox Jews in Israel and abroad.

Rabbi Moshe Yehoshua Hager was the fifth Admor of Vizhnitz, the Hasidic community that started in Romania and was revived in Israel following the state’s establishment. The rabbi was appointed Admor in 1972. During his time as a religious leader he expanded and strengthened Hasidic Judaism. Today there are some 5,000 Vizhnitz Hasidic families, and it is the second largest Hasidic community in Israel.