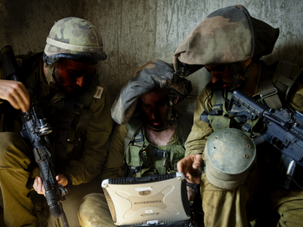 A group of Israeli reservists set off a firestorm when they refused to spy on Palestinians. Yossi Mellman explains why the public reacted so strongly to the scandal in an elite unit. 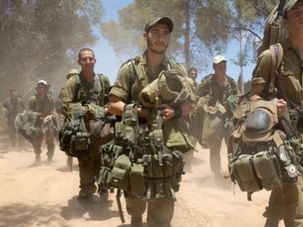 Israel says its objectives in Gaza are limited, but that doesn’t mean it won’t turn into a quagmire, writes analysis Yossi Melman. Hamas will do everything it can to extend the agony. 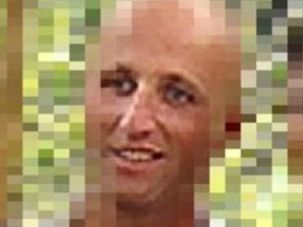 What We Know — and Don't Know — About Israel's Prisoner X2

Israel secretly jailed a second suspected double agent, like the now infamous Prisoner X. Yossi Melman reveals the inside story of how the deepest secrets of the Mossad hit the front page. 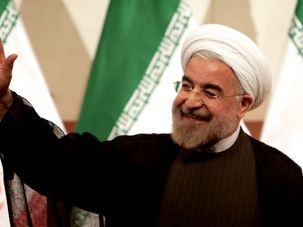 Hassan Rowhani's Election Is Game-Changer for Iran, the West — and Israel

Contrary to conventional wisdom, the landslide election of reformer Hassan Rowhani is an explosive game-changer for Iran, the West — and especially Israel. 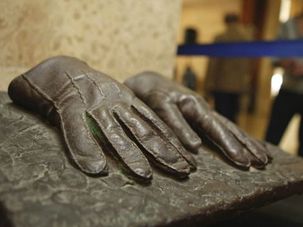 The Mossad is careful to avoid involving Iranian Jews in its activities. Having a local community in the midst of a clandestine battlefield is nothing new to Israeli spies.

Outgoing Prime Minister Ehud Olmert hinted on Thursday at Israel’s suspected role in an air-strike that reportedly hit a convoy of arms smugglers as it drove through Sudan toward Egypt in January.

The Lebanese-based guerilla group Hezbollah said Wednesday that its deputy leader Imad Mughniyah was killed Tuesday evening in a bomb blast in a residential neighborhood of Damascus, and accused Israel of responsibility for the explosion.