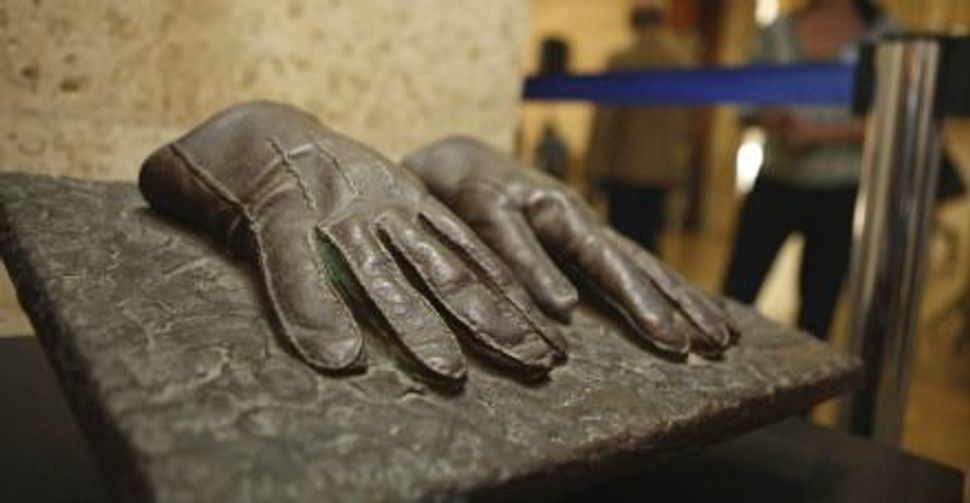 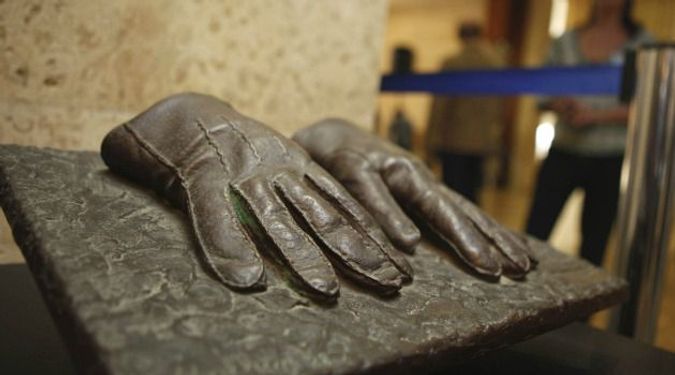 We discovered recently that Israeli intelligence operatives have been active inside Iran, engaged in secret and dangerous missions aimed at stopping that country?s nuclear program. Although no Israeli government spokesman has confirmed such activities, our sources say that Israelis ? not Iranian dissidents or other paid mercenaries ? carried out the assassinations of at least four nuclear scientists in Tehran over the past three years.

The killing campaign was aimed at persuading anyone in the scientific field in Iran to stay away from the nuclear program. Ethicists and strategists may debate the morality or efficacy of this covert violence, but it is, undoubtedly, right out of the traditional Mossad playbook. The director of the Mossad offers the prime minister several options, like a menu from which he may choose. And if extreme intimidation in the form of murder is chosen, then it is the task of Israel?s spies to carry it out and not be caught.

There is an extra element of worry, however, in Iran. About 25,000 Jews still live in that country. From time to time, Iran?s hard-line authorities have targeted the Jewish minority with false accusations of spying ?for the Zionists.? The Jews, and other ethnic groups lacking power and influence in the new Iran, are easily victimized. Many have been imprisoned, typically tortured to elicit false confessions, and some have been hanged.

Derailing Iran?s nuclear work is currently the Mossad?s top-priority project, which has come along with many unique challenges. But the delicacy of having a local Jewish community in the midst of a clandestine battlefield is nothing new to Israeli spies, and it gets at a particular complexity that the Mossad has always confronted when operating all over the world.

With regard to Iran, the agency has faced a similar situation before, and has subsequently developed a strict policy: Don?t be in touch with the local Jews. Don?t use them as saboteurs, killers or even as lookouts in any meaningful way.

The pattern, if non-Israeli Jews are utilized at all, is ? at most ? to tap them for logistical help, such as lending an apartment, without telling them why. In Iran, it is unlikely that Israeli operatives are doing even that. For the Mossad, this is a policy born of a history of bad experiences.

When the scandal remembered in Israel as the Lavon Affair ? named for Defense Minister Pinhas Lavon ? erupted in 1954, Israeli intelligence chiefs finally realized that the consequences of being caught were far worse when Jews living in the target country were used as agents. Two Egyptian Jews were hanged and four others sentenced to long prison terms after their espionage cell was caught carrying out bombings and other sabotage meant to embarrass Egypt?s president, Gamal Abdel Nasser.

Thirty years later, when Jonathan Pollard, an American civilian working for United States Navy intelligence, volunteered to supply secret documents to Israel, the Mossad protocol dictated that he should be turned down. Use an American Jew, in his own country, to spy for Israel? That was against the rules.

Pollard?s offer was accepted, however, by an agency within the intelligence community that was willing to break the unwritten but ironclad regulations. Rafi Eitan ? an unusually innovative covert operative whose long career included capturing Nazi war criminal Adolf Eichmann in Argentina in 1960 ? welcomed Pollard into the world of espionage, paid him and asked for many secrets that the spy then willingly acquired.

Of course, when Pollard was arrested in late 1985, the damage to relations between the United States and Israel was significant, and so were the suspicions cast by the FBI and other agencies on many Jews who worked for the United States government ? especially if they worked in defense or intelligence.

Yet if the Mossad is now reluctant to use local Jews in its espionage missions around the world, this does not mean that the agency has ignored the problem of helping Jews in places where their conditions are poor and the future bleak. In fact, all 11 directors of the Mossad look back with extreme pride at the agency?s role in rescuing entire Jewish communities and spiriting them away to Israel.

?Of all the operations and activities that I was responsible for, the strongest and most exciting experiences were saving our Jewish brethren from countries of oppression and bringing them over here,? reminisced Zvi Zamir, Mossad director from 1968 to 1973. ?It was a great humane deed.?

The intelligence community ? which, from the beginning, included units devoted to facilitating immigration to Israel ? carried out clever and often dangerous operations to get people out of Iran, Syria, Ethiopia, Sudan, Yemen, the Soviet Union and other far-flung Jewish communities that were hopelessly isolated. That was after an initial flurry of immigration from Iraq, Egypt, Morocco and other Arab countries where Jews were made to feel unwelcome by anti-Jewish and anti-Israel governments.

The whole notion of ?Jewish intelligence,? intent on ensuring the safety and success of millions of Jews around the world, was a self-appointed mission. The individual communities requested assistance only rarely. Israeli envoys came to them, boosted their community spirit, often taught them some Hebrew and Jewish culture, and then urged them to take a secret route to the Holy Land.

The founding fathers of the Jewish state believed that those projects were an almost mystical calling: important steps toward reversing the ancient exile that had turned a once united people into a diaspora.

This may sound wholly altruistic, but Israel was also acting out of self-interest ? with a powerful strategic motive. Immigration represented the most rapid way to make the new state stronger and, in population terms, bigger. Because having more people, including soldiers and scientists, meant greater national security, the intelligence community was sure to be involved.

These, however, were highly sensitive missions. Jews scattered around the world were not Israeli citizens; their home countries could object very strongly to interference in the lives of their nationals. The Jews receiving uninvited aid could suffer from accusations of dual loyalty hurled by the non-Jewish majorities all around them.

After the biggest immigration projects undertaken in the name of Jewish intelligence ? bringing Jews out of the Former Soviet Union and Ethiopia ? were complete, the parts of the clandestine community dedicated to ?Jewish intelligence? rapidly shrunk.

Yet the Mossad did decide to keep one part of its overseas efforts, Bitzur, open as a small unit ? as two intelligence operatives put it in simple terms, ?just in case? and ?for a rainy day.? Unpleasant precipitation arrived after 9/11, when Israel noticed an upsurge of anti-Semitism in many countries. A historic synagogue in Tunisia was bombed, and other Jewish sites were targeted by terrorists who seemed to believe that Jews and Americans all constituted the same enemy, which Islam needed to wipe out.

Bitzur operatives were assigned to perform their traditional task of helping to organize self-defense for Jewish communities around the globe. This time, however, the task was almost always performed in conjunction with local police forces.

A fact that may be surprising ? considering how tough, realistic and mission-oriented they need to be ? is that Mossad officers have a soft spot for their sense of responsibility toward the Jewish people. Mossad men and women do not forget that they are defending and fighting for the one and only homeland for Jews.

Even in Iran, they sincerely believe that they are defending Jewish interests by trying feverishly to sabotage that nation?s nuclear ambitions. But for their own good, the Mossad carefully avoids involving the Jews in Iran.

Dan Raviv of CBS News and Israeli journalist Yossi Melman are co-authors of the best-seller ?Every Spy a Prince? (Houghton Mifflin, 1990) and of a new history of the Mossad and other secret agencies, ?Spies Against Armageddon: Inside Israel?s Secret Wars? (Levant Books). They blog at IsraelSpy.com.