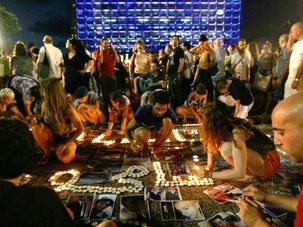 Some 7,000 Israelis gathered in Tel Aviv on Saturday night for what became the largest protest against the Israeli military operation in Gaza to date. 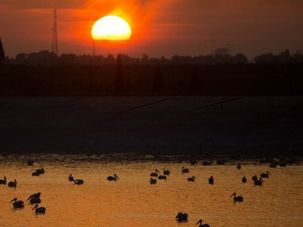 In Israel, all indicators show a decline in biological diversity. About one-third of plant species unique to Israel and some two-thirds of all mammals are in danger of extinction. 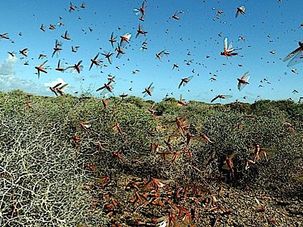