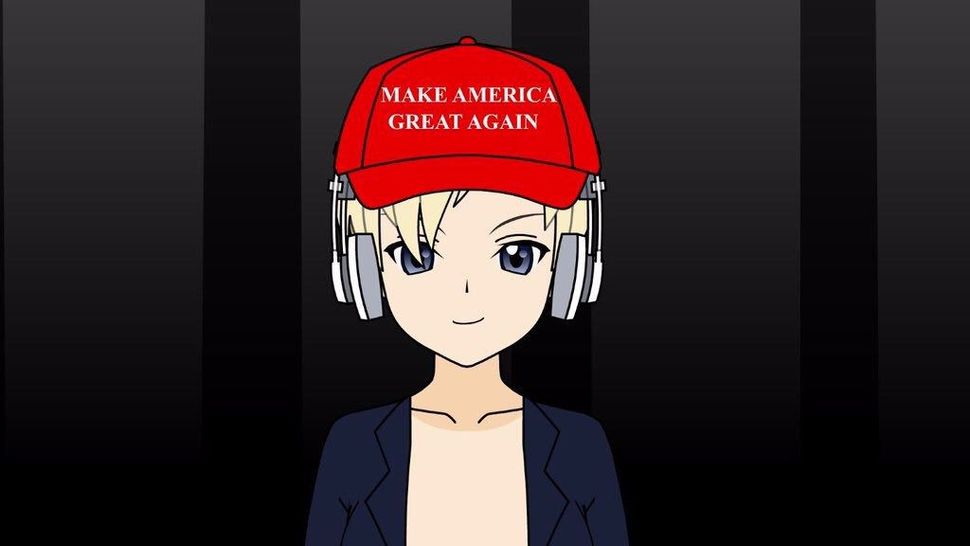 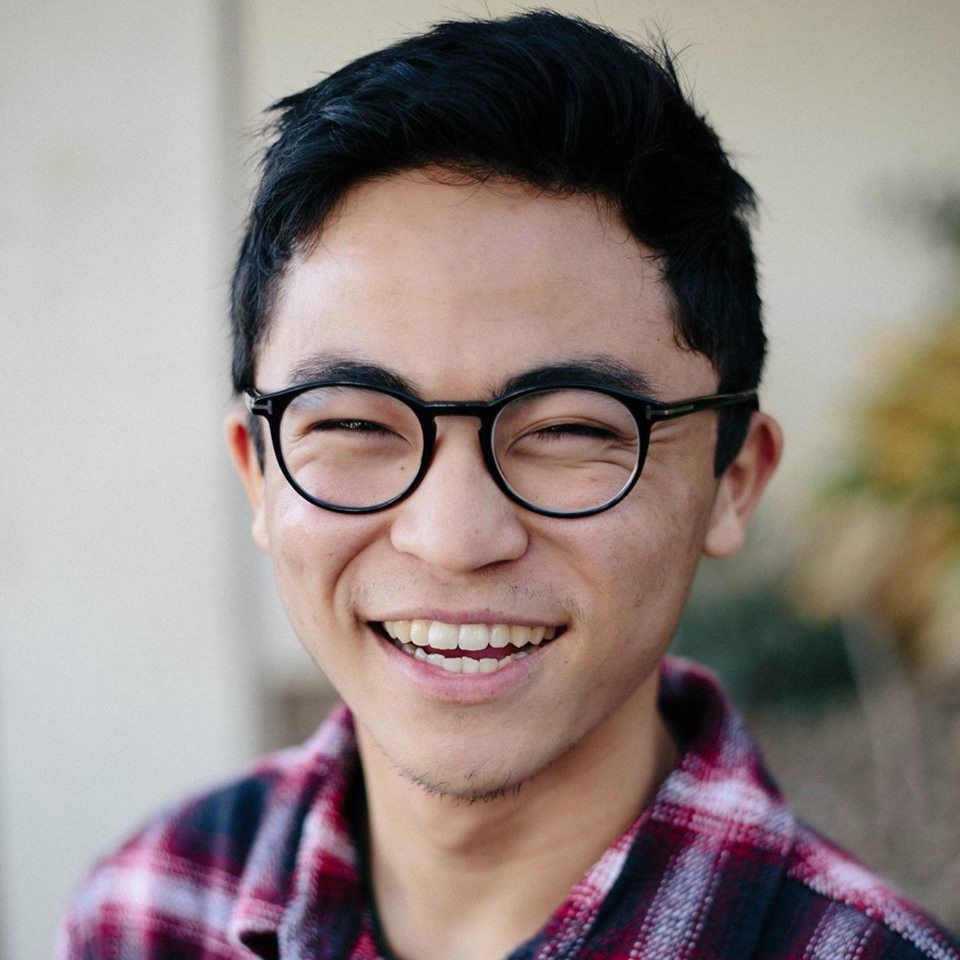 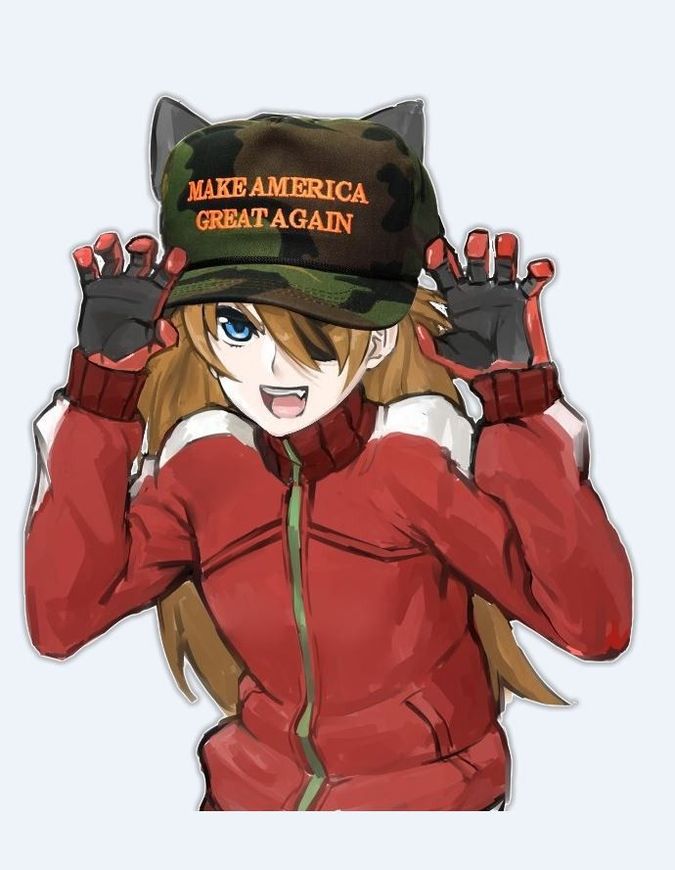 Late last week, Forward writer Jay Michaelson discovered an unlikely connection between three seemingly unrelated topics: anime, Donald Trump and anti-Semitism. In what appears to be the most bizarre twist to come out of the 2016 election, after penning a criticism of Trump, Michaelson found himself bombarded with pictures of the popular anime character Asuka — from the blockbuster Japanese series “Neon Genesis Evangelion” — donning the Trump campaign’s iconic “Make America Great Again” hat. The meme itself is laughable, but the context in which it was used — primarily by white supremacists targeting the writer’s Jewish identity — was anti-Semitic.

In his piece, Michaelson drew anti-Semitic context from the anime series itself. According to Michaelson, Asuka, within the context of the larger narrative of Neon Genesis Evangelion, symbolized a “warrior” against an insidious “global Jewish conspiracy,” epitomized in the series as the evil organization SEELE. Michaelson concluded that anti-Semitic themes apparent in Neon Genesis Evangelion draw from a wider phenomenon of Japanese anti-Semitism (or philo-Semitism, depending on your point of view.)

As someone who grew up in Japan, I was curious about Michaelson’s conclusions. It is no secret that since the Protocols of the Elders of Zion arrived in Japanese-ruled territories in the early 20th century, some Japanese attitudes towards Jews stem from anti-Semitic tropes of Jewish power, money and control — but in a decidedly positive way. In 2001, the then-economics minister of Japan, Taro Aso controversially said that he hoped to make Japan a place where “rich Jews could live.” Ken Honda, a prominent Japanese writer, has written a series of best-selling books called, “The Teachings of a Jewish Multi-Millionaire” — a series that inspired a manga adaptation. In 2012, the Japanese television program “Urban Legends That Go Too Far” (やりすぎ都市伝説) sent a television crew to Jerusalem to examine ancient Jewish symbols and traditions. The purpose was to ostensibly prove that the Japanese people were descendents of ancient Jews. 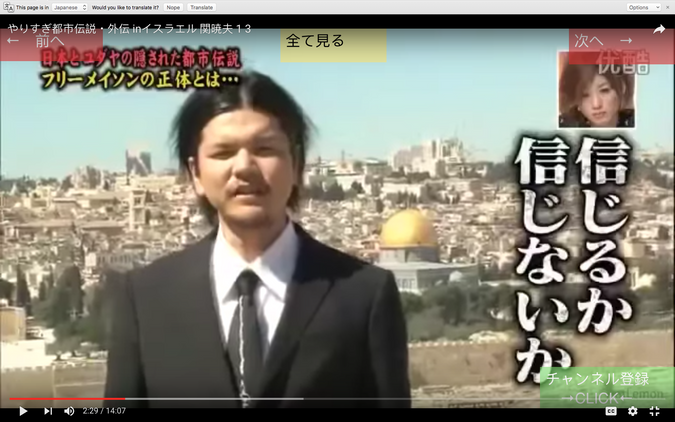 In my research on the Japanese fan base of Neon Genesis Evangelion, I found very little evidence for an anti-Semitic interpretation of the series. Instead, I found something far more fascinating: A closer look at the origins of the Asuka “Make American Great Again” meme revealed a complicated nexus of both satirical and anti-Semitic anime memes that first surfaced on the internet earlier this year — a physical manifestation of white supremacists’ affinity for Trump and Japanese anime.

Wilson’s statements on MSNBC inspired an equally strong and viral response: an unholy trinity of Trump, anti-Semitism and anime online. Soon a series of Japanese anime girls donning Trump’s iconic “Make America Great Again” hat took over the Twitterverse under the hashtag #TrumpAnime. A day after Wilson’s appearance, a satirical Twitter account surfaced, and tweeted, “TRUMP IS MY SENPAI #TRUMPANIME,” with a picture of Donald Trump clutching a body-sized anime pillow.

Others soon followed suit. In February, a blog called “makeanimegreatagain” appeared on the social networking site Tumblr with the description: “This is a blog soley [sic] for the purpose of putting “Make America Great Again” hats on anime girls.” Over the next couple months, the blog would churn out hundreds of Donald Trump anime memes, some of which would be used by alt-right supporters of Trump.

In another case, @Genbarrison tweeted back at Rick Wilson:

Perhaps the response from the alt-right Twitterverse was in part because Rick Wilson touched on an often-unknown truth about the disturbing relationship between anime and white supremacists. According to chat boards on Stormfront, a “white nationalist, white supremacist” internet forum, anti-Semites have an unusual affinity for Japanese anime, because, as one user puts it, “Japanese cartoons mostly celebrate the white race and our mythology. They have a weird fascination with us like some whites have for the red man. They are also 100% Talmud free content. They glorify us.”

Japanese anime has often been criticized, both within Japan and abroad, as depicting their otherwise ethnically Japanese characters as white. In 2012, a viral Japanese thread called (これを見てもアニメキャラは日本人って言い切れるかい？) raised considerable debate about the white-centric standards of beauty that were perpetuated by anime. It’s become clear that white supremacists, who see this clear disparity, have appropriated anime in Japan for their own messages and purposes.